A commercial medical marijuana cultivation facility in a Hesperus neighborhood has been granted a land-use permit.

The permit for the Hesperus Mountain Healers optional premises was unanimously approved by the La Plata County Board of County Commissioners at its weekly meeting Tuesday.

The facility plans to operate daily from 8 a.m. to 6 p.m. and have four employees, county planner Carolynn Pakeltis said.

It will not be open for customers. Instead, it will supply a medical marijuana store in Aspen.

The temporary land-use permits expired last summer, and any businesses that had received one were required to apply for a regular permit, Pakeltis said.

Ebeid still has to get a local license from the county, but they are not issued until the business has received a permit, she said. 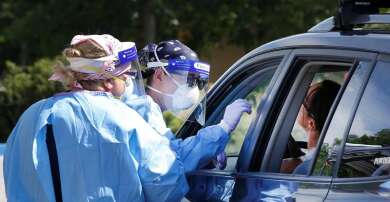 Got COVID-19? Mobile unit that administers monoclonal antibodies in Durango may help 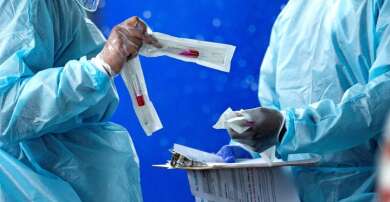