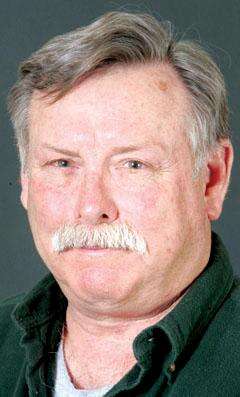 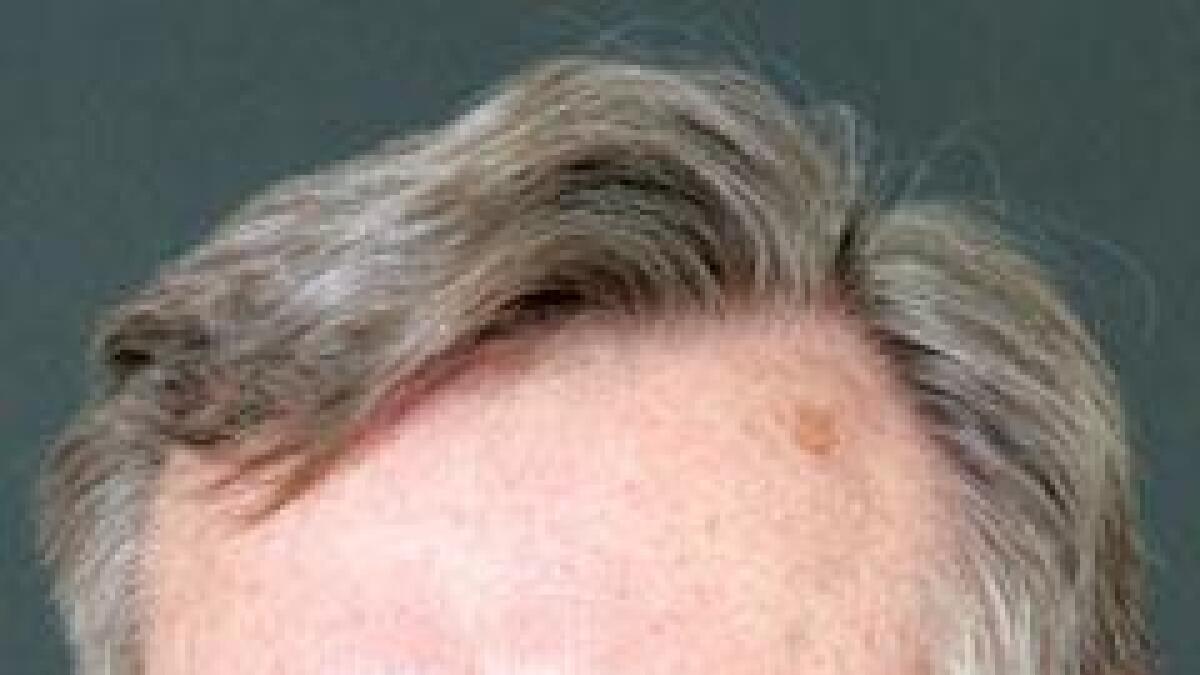 He also said the new laws prevent him from returning to residents firearms that have been seized as part of an investigation or recovered as stolen property.

“Under the new laws, I cannot issue a firearm to a deputy,” Schirard said. “Also, any citizen’s firearms that are recovered by the Sheriff’s Office cannot be returned to them under the nice new laws.”

But a spokeswoman for the Colorado Attorney General’s Office said all certified peace officers go through extensive background checks as part of the Peace Officer Standards and Training process, so it is unnecessary to perform an additional background check.

“Given this context, it is the belief that it is unnecessary to conduct an additional background check before transferring a firearm to POST-certified peace officers employed by the agency for official use,” said Carolyn Tyler, spokeswoman with the Attorney General’s Office.

That office was uncertain Thursday about whether law-enforcement agencies can return firearms to their rightful owners without first obtaining a background check.

That ambiguity will ultimately be clarified by the Colorado Bureau of Investigation with legal assistance from the Attorney General’s Office, Tyler said.

“Ultimately, that guidance is going to come from the CBI, and we are currently discussing that guidance,” she said.

Schirard has been an outspoken critic of new gun-control laws approved earlier this year by the state Legislature and signed by Gov. John Hickenlooper.

The “latest batch of gun laws” have “grave consequences to the public,” he said Thursday.

“The reason I can’t give back citizen’s firearms that are recovered from thefts and burglaries and other cases that are closed is our state Legislature, not me,” he said. “I need it publicized so people don’t think I’m crazy.”

The letter of the law provides no exception for law-enforcement agencies to transfer firearms to deputies or to citizens, Weaver said.

Weaver acknowledged that the “letter of the law” and the actual intent of the law are probably two different things.

“I’d be surprised if they meant this to apply to law-enforcement agencies,” he said. “It seems like this is not the intent of the legislation.”

The legislation is titled “Private firearms transfer,” but the actual language applies to everyone – not just private transfers – and makes no exceptions for public employees or entities, he said.

A similar ambiguity was argued Wednesday in federal court in Denver.

A group of gun-rights advocates, led by 55 county sheriffs, including Schirard, argued that a new law limiting the size of magazines is so vague that it could ban nearly all ammunition magazines and prevent gun owners from letting anyone else handle their weapons.

Hickenlooper and Attorney General John Suthers have issued memos about how the law should be enforced, with the governor urging a common-sense approach.

Krieger said the memos guarantee the law will not be enforced in a heavy-handed way, so there was no need for an injunction.