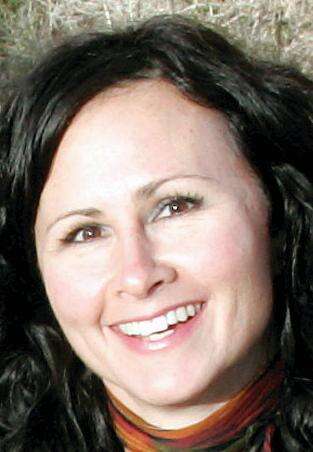 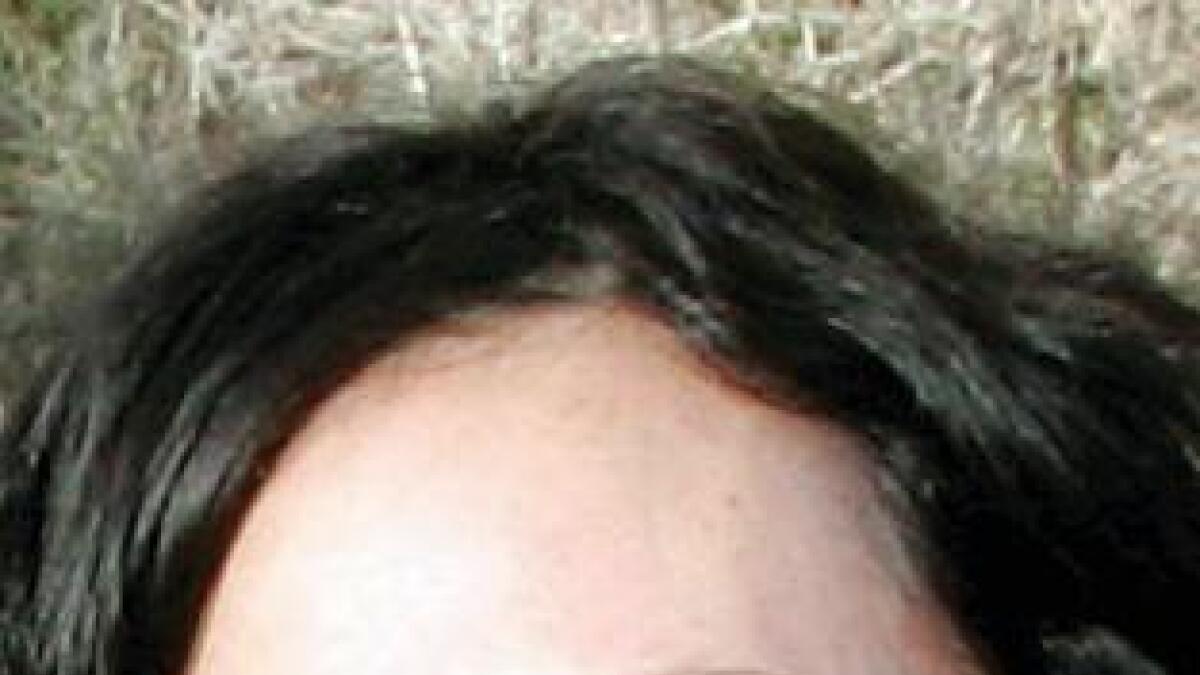 The 10th Circuit Court of Appeals ruled Thursday that Colorado’s law is unconstitutional because it allows Democratic and Republican candidates to collect $400 per donor, while unaffiliated and minor party candidates can take only $200 in most cases.

“I can’t even believe it,” Riddle said Thursday. “It’s amazing and awesome, and I think it’s a step in the right direction for independents, which is what our democracy needs.”

Riddle, a Democrat who dropped her party affiliation, sued the state not on her own behalf as a candidate, but as a donor to former state Rep. Kathleen Curry of Gunnison. Like Riddle, Curry was a Democrat who left the party and ran as an unaffiliated candidate.

Curry ran a write-in campaign in 2010 against Republican Luke Korkowski and Democrat Roger Ben Wilson, who won the race.

The U.S. District Court ruled against Riddle and Curry, but a three-judge panel reversed that decision Thursday.

State law has different limits for major- and minor-party candidates. It allows Republicans and Democrats to collect an extra $200 per donor because they sometimes have intra-party primaries. But the law allows them to spend all their money on the general election if they wish. That discriminates against donors to candidates like Curry, the court ruled.

“When it really comes down to it, the only reason I can imagine for Colorado’s (law) is a bald desire to help major party candidates at the expense of minor party candidates,” Circuit Judge Neil Gorsuch wrote in a concurring opinion.

Durango lawyer Bill Zimsky argued the case for Riddle, Curry and the Libertarian Party of Colorado.

“The state’s going to have to change the law,” Zimsky said.

The same rules would apply to unaffiliated and minor-party candidates, even if they didn’t have a primary.

The state Attorney General’s office defended the law in court, arguing that there’s a difference between major- and minor-party candidates because major-party primaries can be expensive.

However, Zimsky analyzed all 590 candidates subject to the $400 limit in Colorado from 2006 to 2010, and he found only 63 of them had opponents in the primary. The rest were able to use their primary money in the general election.

In 2010, Curry ran a write-in campaign and finished second in her three-way race, losing by 359 votes. Zimsky thinks a bit more money would have made the difference.

“If she had been able to raise that $400 or the other sides were limited to $200 like she was, you can’t prove it, but I’m positive she would have won that election,” Zimsky said.