Wildfire funding change in the works 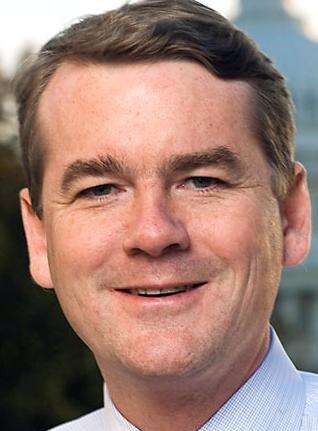 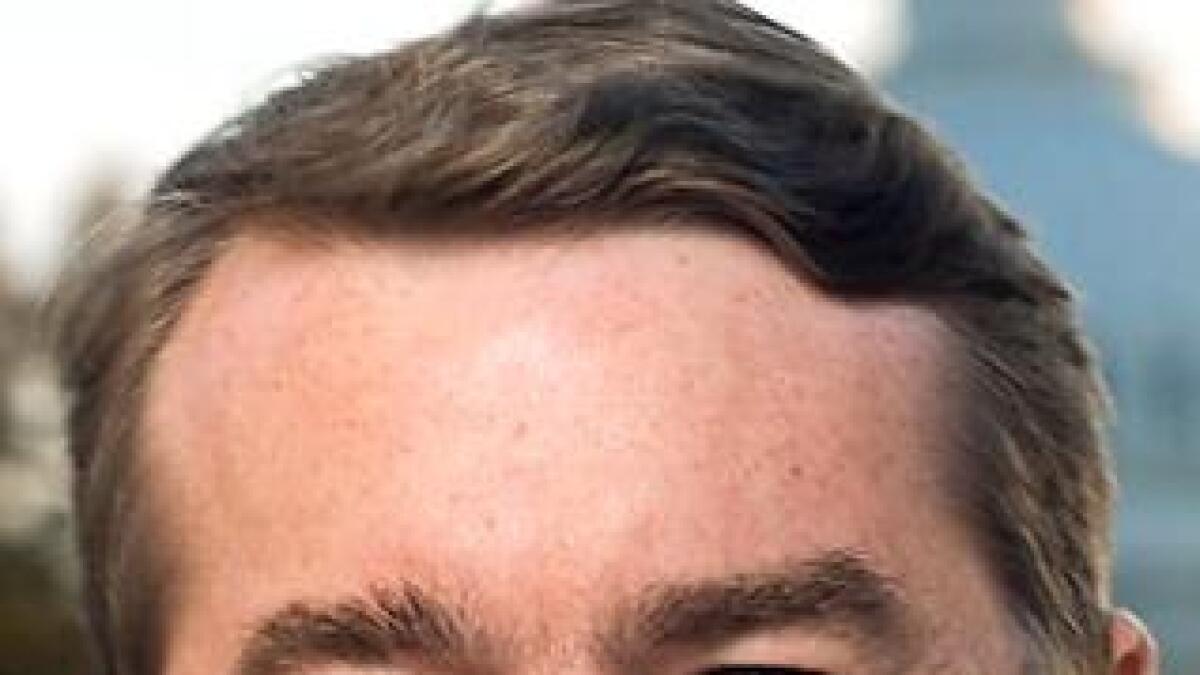 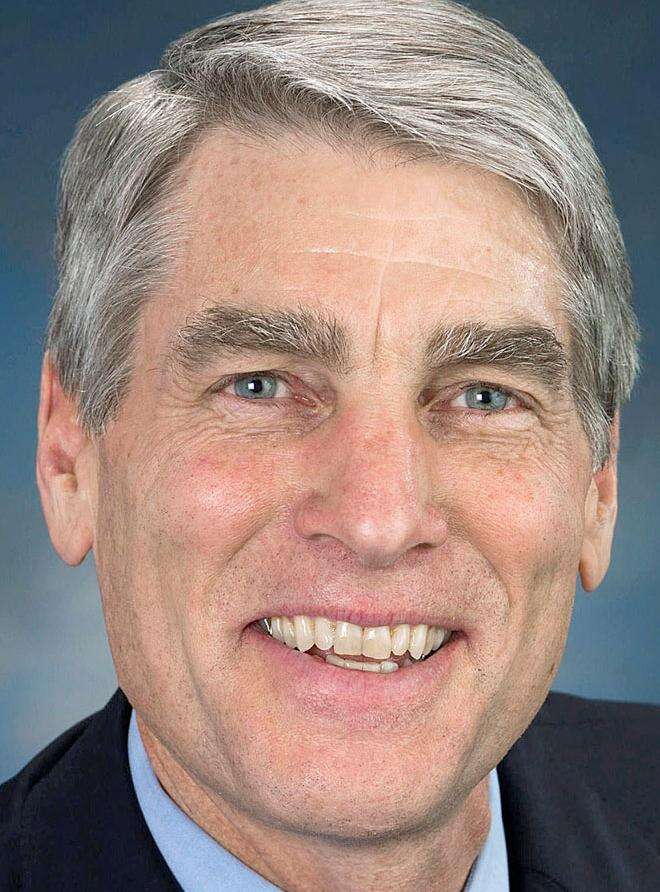 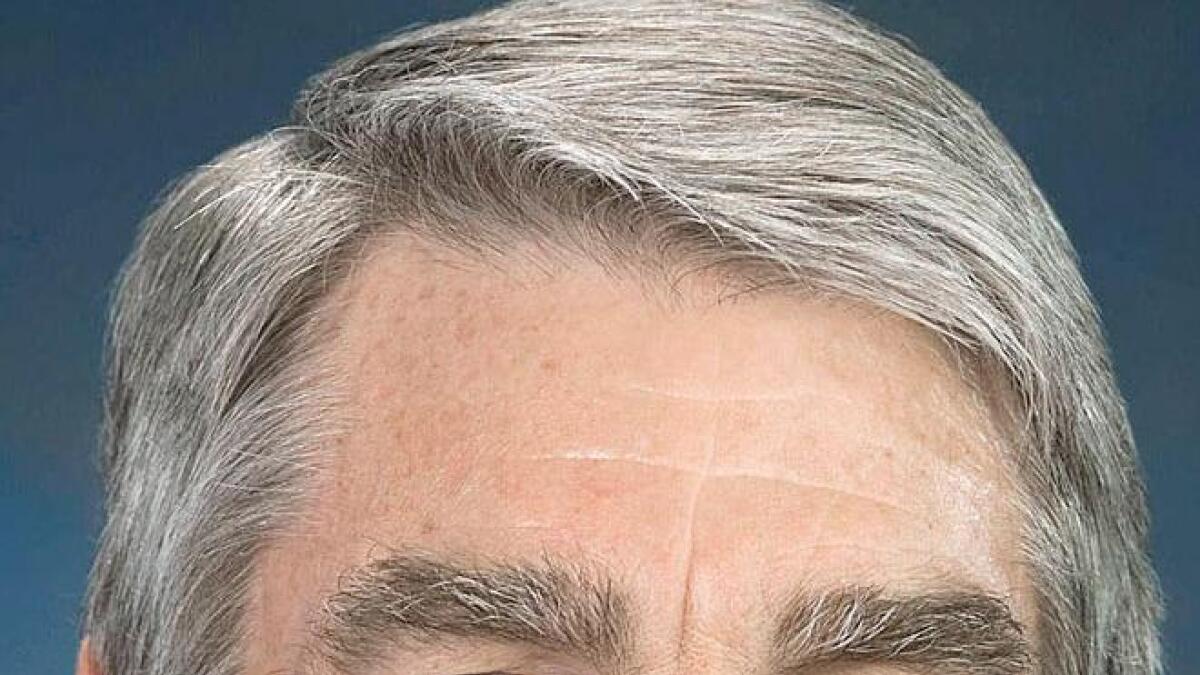 For years, the money used to fight wildfires has come from Forest Service and Department of the Interior budgets even when costs greatly exceed allocated funds. Last year, this meant reallocating $600 million from nonfire programs.

President Obama hopes to change that with a proposal in his budget, which he previewed at a meeting with governors of Western states at the White House this week. His proposal, based on a Senate bill, would allow the largest fires in the country, about 1 percent, to receive funds from a special disaster account, like hurricanes and other relief efforts.

Firefighting budgets currently are based on the average cost of fighting fires for the last 10 years. However, these budgets have been underestimated for eight of the last 10 years. Federal fire-suppression costs reached nearly $2 billion in 2012, with the majority paid by the Forest Service.

This age of “mega-fires” has left the Forest Service struggling to pay for recreation, logging, science and everything else besides fighting fires.

“This ends up costing us more in the long run,” U.S. Sen. Michael Bennet, D-Colorado, said in a statement Monday. “It’s a classic case of penny-wise and pound-foolish. (Monday’s) announcement addresses this issue by promoting a smarter, more sensible approach to dealing with wildfires that will save us money in the future.”

It is estimated that removing these “mega-fires” from the regular budget, as proposed by Obama, could free as much as $412 million for land-management agencies to fund fire prevention.

Last year, the West Fork Complex of fires in Southwest Colorado charred nearly 110,000 acres, ranking it as one of the largest fires in state history. On the Front Range, four fires since 2009 have set state records for destruction of homes.

Western lawmakers have been pushing for the change for a long time.

Democratic Sens. Mark Udall of Colorado and Ron Wyden of Oregon and other Western senators have been sharply critical of the White House – under Obama and former President George Bush – for shifting money into firefighting at the expense of forest health programs that could prevent wildfires.

In June 2013, Udall and three other senators complained about fire budgeting in a letter to the White House Office of Management and Budget.

“Just 10 years ago, fighting fires accounted for 13 percent of the Forest Service budget; last year it was just over 40 percent,” the letter stated.

Obama’s proposal is based on the Wildfire Disaster Funding Act of 2013, which was introduced last December and currently is co-sponsored by nine senators, including Udall and Bennet.

“I am proud the president listened to Colorado and supports adopting my wildfire-funding approach,” Udall said in a statement. “This strategy will ensure we fight today’s fires without undermining efforts to get ahead of tomorrow’s blazes, and I will continue to fight in Congress to enact this commonsense plan into law.”

Rep. Scott Tipton, R-Cortez, is supportive of states being able to access natural disaster resources for wildfires but did not take a position on the specific proposal, said Josh Green, his communications director. However, he stressed the importance of proactive forest management to “truly reduce the occurrence and severity of these fires” instead of reactive measures such as suppression.

Obama is due to present his budget to Congress on March 4.

Katie Fiegenbaum is a student at American University in Washington, D.C., and an intern for The Durango Herald. She can be reached at kfiegenbaum@durangoherald.com. Herald Denver correspondent Joe Hanel contributed to this report.