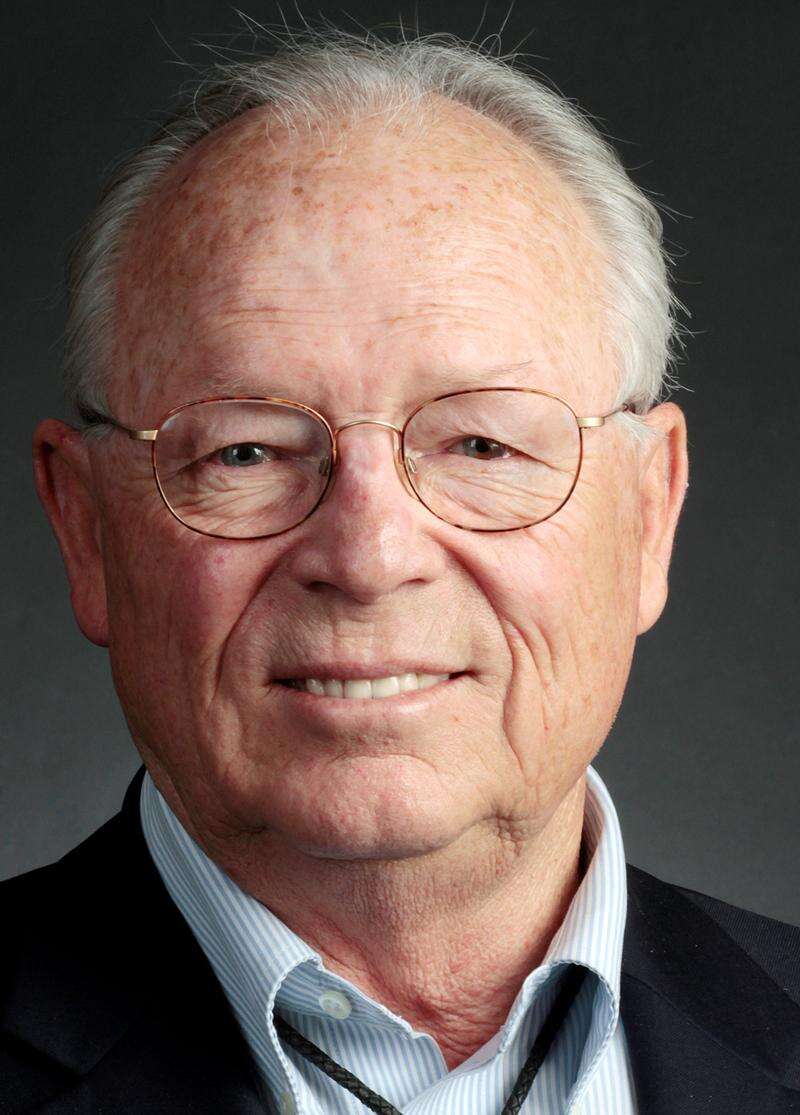 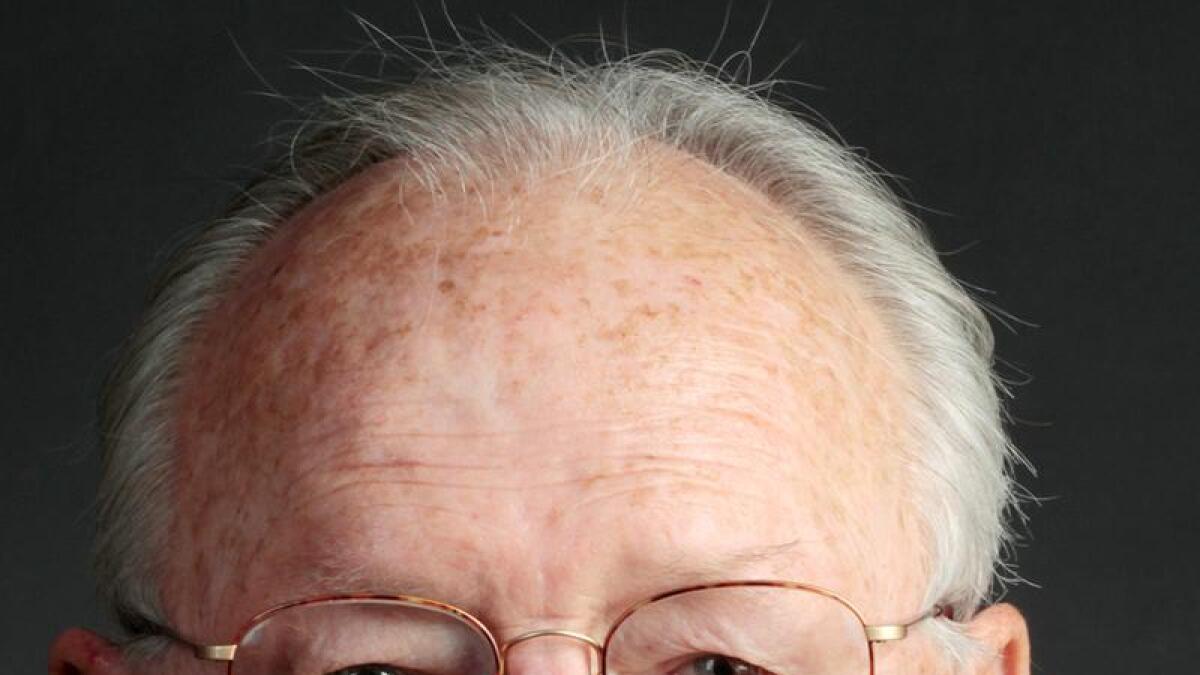 DENVER – The latest fight over gas and oil in Colorado was started by a misplaced comma.

State representatives plan to consider a bill today to allow oil companies to use eminent domain to obtain land for pipelines – a power the state Supreme Court took away in a 2012 decision that hinged on the punctuation of a state law.

But sponsors who had hoped for a simple clarification of the law to aid oil companies have found themselves embroiled in a fight with an odd alliance of tea party conservatives and environmentalists who don’t want to give eminent-domain powers to private companies.

“I’m going to support the bill, but I’m going to make sure the eminent-domain process is fairly applied and not used as a battering ram by the oil and gas industry,” McLachlan said.

The dispute began in Weld County, where a family did not want to allow Sinclair Oil Co. to build a pipeline. The Colorado Supreme Court decided that Colorado’s eminent-domain law, which dates back more than a century, does not allow land condemnation for oil pipelines, although it does allow eminent domain for utilities and large natural-gas pipelines that carry gas from several companies to market.

To back up the decision, it cited an oddly punctuated list in state statutes that left the meaning of the law unclear.

The Supreme Court decision had little effect in Southwest Colorado because almost all of the state’s oil production is on the Front Range.

But a prominent gas-and-oil attorney from Durango is worried that the Legislature, in the course of fixing legal problems that led to the Supreme Court decision, might be about to expand the ability of private companies to condemn land.

“The major problem with the bill is the definition of pipeline company is overbroad, and it gives apparently unintended new rights to oil and gas operators in La Plata County and elsewhere that had not had eminent-domain authority previously,” said Bob Miller, a Durango lawyer who has handled numerous energy cases.

SB 93 already passed the Senate on a 24-10 vote, with an alliance of liberal Democrats and conservative Republicans voting against it. Sen. Ellen Roberts, R-Durango, supported the bill.