This form of theft ‘a problem that’s here to stay’ 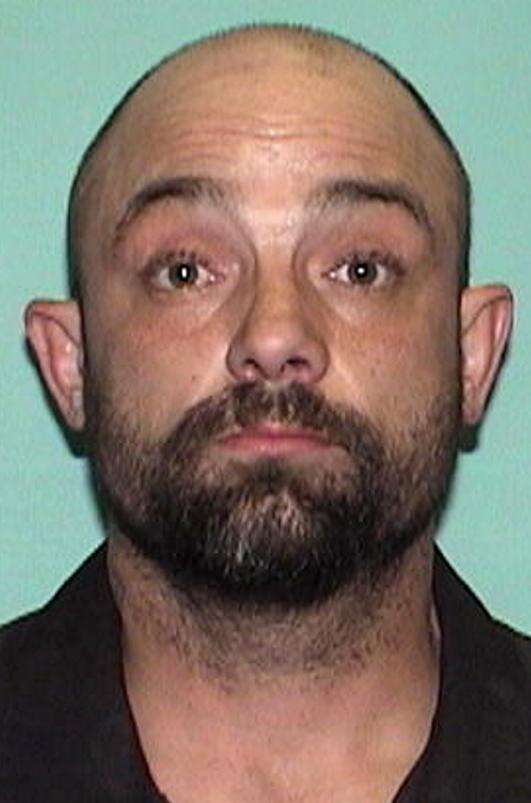 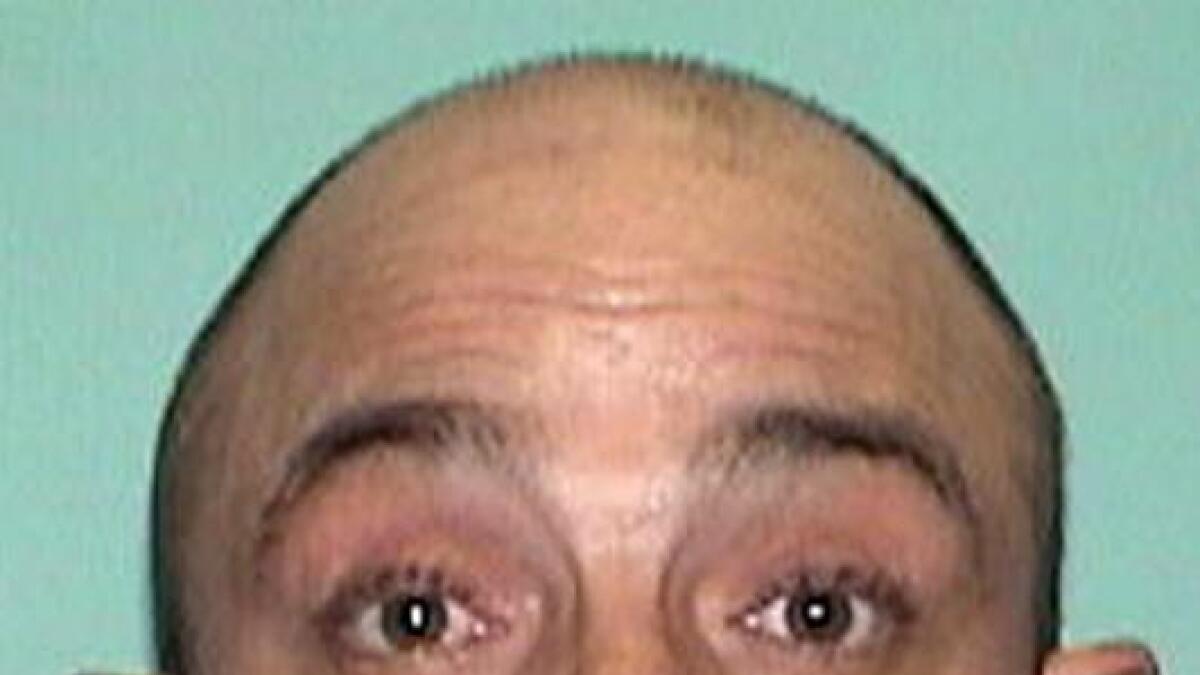 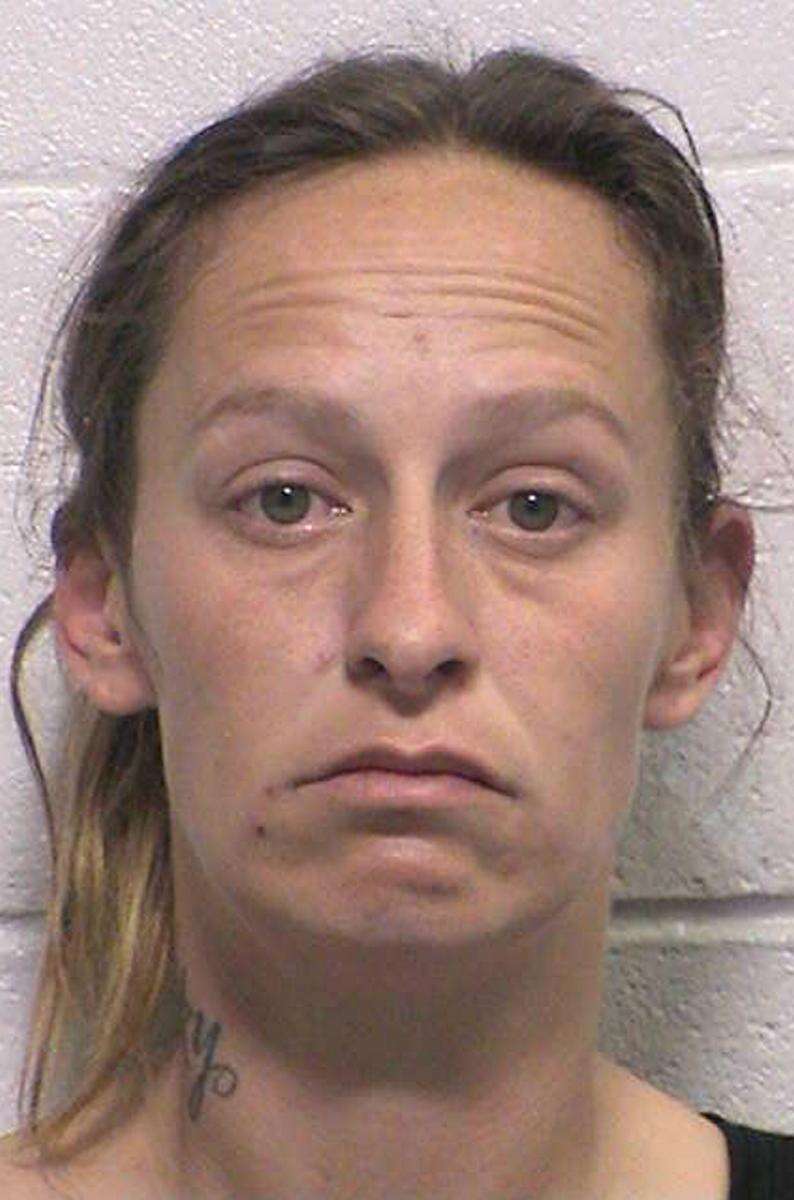 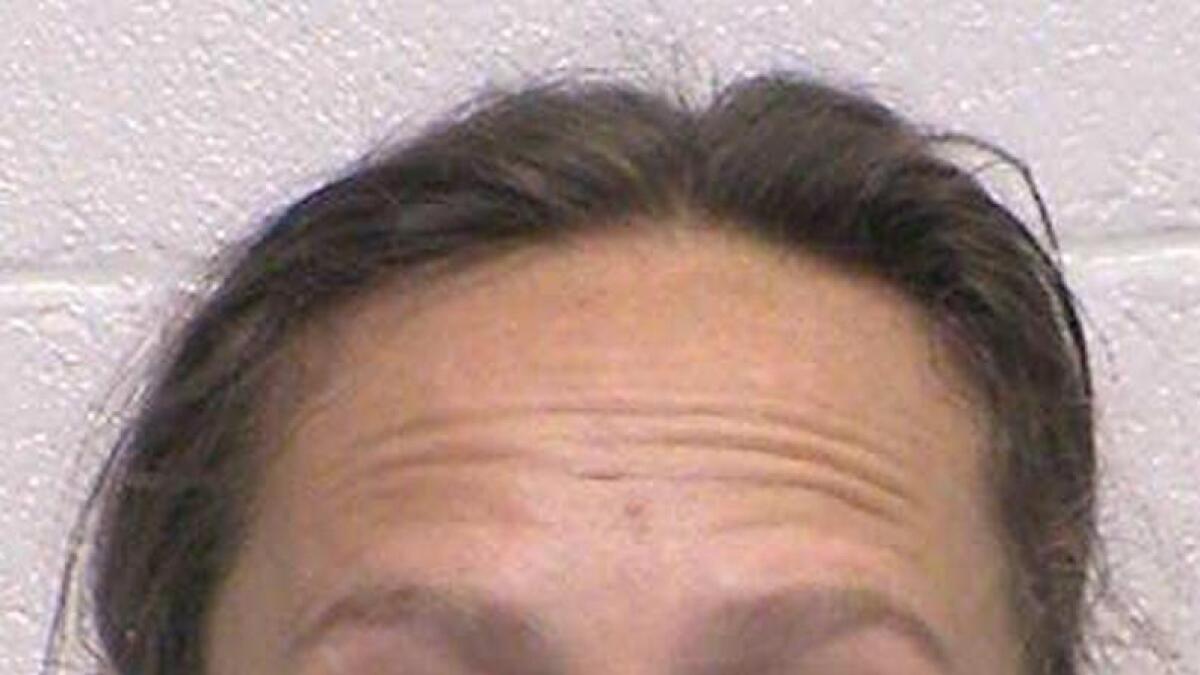 Durango resident Heather Cawthon, 30, and Kirtland, New Mexico, resident Charles Merrill, 35, were arrested for theft, identity theft, criminal possession of financial transaction devices and possession of stolen property. In addition to those charges, Cawthon was charged with driving under restraint, and Merrill had an active warrant from the Durango Police Department for identity theft.

The pair were arrested after a resident saw the thefts taking place about 3 p.m. and called 911. The two suspects were described as a white female with blonde hair and a white male with a shaved head driving a silver Toyota sedan. A Sheriff’s Office deputy found the vehicle and the occupants stopped in front of mailboxes in the 33000 block of U.S. Highway 160, a few miles east of Elmore’s Corner.

Both Cawthon and Merrill are being held on $10,000 bail at the La Plata County jail.

“Mail theft is a continuing problem in the Four Corners,” said Sheriff’s Office spokesman Dan Bender. “The thefts are being committed by many individuals looking for money, credit and gift cards, checks and anything with potential value. The problem is not just one area but is region-wide.”

One victim of a mail theft last year, Bender said, lost thousands of dollars when stolen checks were altered to allow large withdrawal’s from the man’s bank account.

“Mail theft appears to be a problem that is here to stay,” Bender said. “Mail thieves are not just stealing physical items from mailboxes. They are stealing your identity and using personal information to commit more crimes against you.”

Thieves are no longer limiting themselves to quick drive-by thefts of unsecured mailboxes, he said.

Recently, they have been prying open large locked mailboxes clustered in front of subdivisions. In a theft at the intersection of county roads 310 and 318, thieves piled up mail they didn’t want and set it on fire. The Sheriff’s Office doesn’t know if that was out of spite or an attempt to cover fingerprints, Bender said.

“Mail cannot be stolen if you don’t leave it in your mailbox,” he said. “This includes outgoing mail. Putting items in your mailbox and raising that red flag on the side for later pick-up is simply waving a flag that says, ‘Steal me.’”

People should pick up mail from their mailboxes as soon as possible after delivery, Bender said. Residents are also asked to report any suspicious people or vehicles near mailboxes to Central Dispatch at 385-2900.