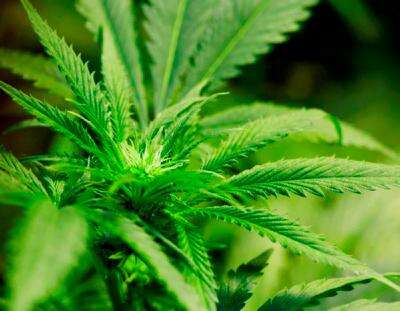 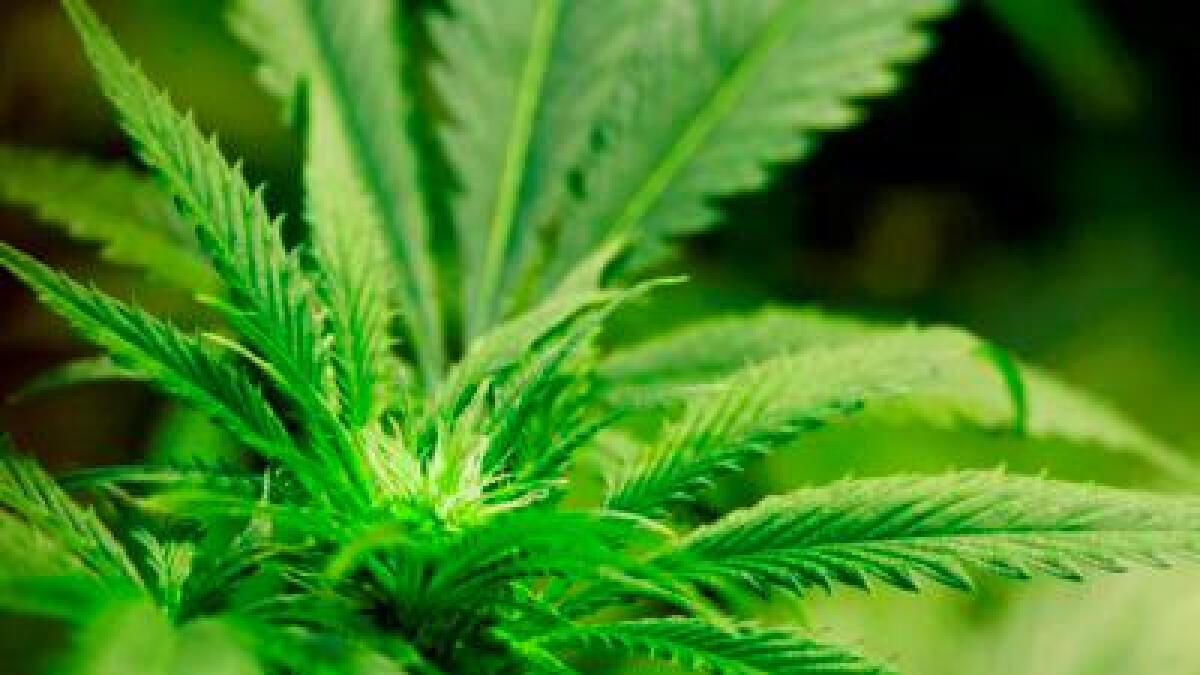 The Quinnipiac University poll released Tuesday indicates that 62 percent of voters still back the first-in-the-nation experiment, compared to 34 percent who don’t.

The result shows an uptick from a February Quinnipiac survey, in which 58 percent of said they support legalization, while 38 percent opposed.

“Coloradans can see firsthand that the system is working,” said Mason Tvert, a spokesman for the Marijuana Policy Project, who spearheaded the legalization movement in Colorado. “Opponents of legalization like to claim that Colorado voters are experiencing buyer’s remorse, but it appears most of them are satisfied customers.”

The experiment has come with its share of controversy, as policymakers still grapple with how to regulate cannabis-infused edibles. A string of incidents caused concern, including a Denver man who allegedly shot and killed his wife last year under the influence of both edibles and prescription pain medication and a college student who jumped to his death after eating marijuana cookies.

The overdose issue made national headlines after New York Times columnist Maureen Dowd wrote of her frightening experience with edibles.

Following those incidents, marijuana legalization supporters launched their own campaign urging users to be cautious and take it slow, while the state launched a separate campaign.

But Diane Carlson, with Smart Colorado, a group dedicated to keeping marijuana away from children, said the state still has work ahead of it.

“Support for legalization of marijuana ... can coexist with the recognition that Colorado has a long way to go in protecting our youth from the effects of marijuana legalization and commercialization,” Carlson said. “As a state, we have to decide whether we will become a model for how other states can protect children.”