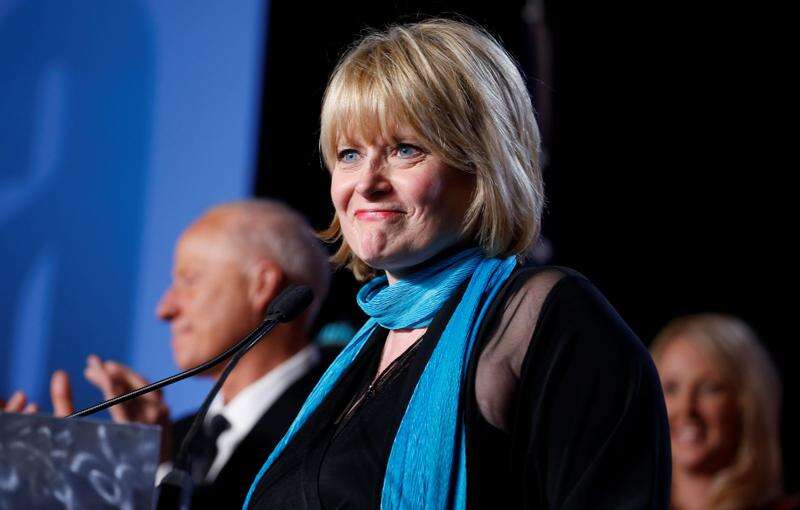 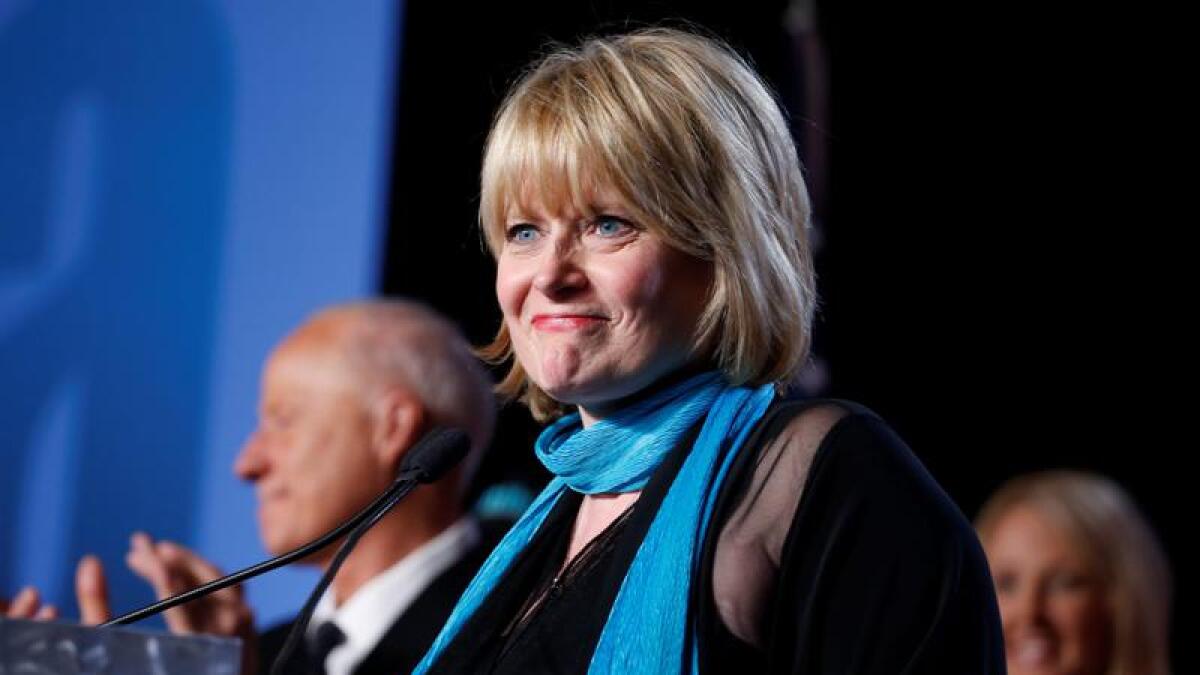 DENVER – A fresh bout of political infighting among Colorado Republicans is raising questions about the party’s cohesion as it prepares for a crucial election year with a U.S. Senate seat and presidential election on the line.

Republicans in this battleground state have long been dogged by internal feuding and candidates who split the base. This week, they are seeing their latest quarrel play out publicly with allegations of blackmail, threats to reveal purported marital infidelity, and the specter of a lawsuit.

At the center of the strife are the new state GOP Chairman Steve House and Republican state Attorney General Cynthia Coffman, who House says conspired with former U.S. Rep. Tom Tancredo and another party official to pressure him into resigning.

When House was elected in March, he did so with Coffman’s backing. Party faithful saw him as a fresh voice that would usher in a new era for conservative activists disgruntled with the Republican establishment.

But on Tuesday, House dropped a bombshell: He said Coffman, Tancredo and Pueblo County Republican Chair Becky Mizel told him in a meeting that he would be sued if he didn’t resign, and that he would be hammered with rumors that he cheated on his wife – rumors that House maintains are false.

“I think it’s a very unnecessary and unfortunate distraction from the bigger picture, which is winning the U.S. Senate race and the presidential race next year,” said Dick Wadhams, who served two terms as Colorado Republican chairman before leaving in 2011.

Colorado is heavily courted by presidential candidates, and Republicans want to topple Democratic U.S. Sen. Michael Bennet in what could be one of the hottest races of the year, depending on who is tapped as the GOP challenger.

Coffman has not done interviews addressing House’s allegations, but she has defended herself through written statements. “I am not going to comment on all the rumors and lies,” she said, in part, noting that the matter should be resolved privately among Republican leaders.

House said he was confronted about resigning because he didn’t appoint former state Sen. Ted Harvey as executive director of the state party.

Harvey did not immediately respond to a call for comment.

In a statement, Mizel said House’s comments “are generally untrue and a gross misrepresentation of the facts.” She wouldn’t comment on specific concerns party members have with House, but she said that they have “lost confidence in his ability to exhibit the leadership traits needed to manage a complex and successful organization.”

Tancredo declined to comment about what happened during the meeting with House. “I’m not going to go into any of that stuff,” he said.

But Tancredo stood by the decision to confront him. “All I can tell you is we did what we believed was the right thing. I still do,” he said.

But what exactly was the issue with House, from the perspective of Tancredo, Coffman and Mizel, has remained unclear.

“These kinds of internal fights which the Republicans seem to have a lot of lately do harm the party,” said Robert Loevy, a Republican and retired political science professor at Colorado College.

House got his job by beating Ryan Call. The defeat of Call was a surprise because Republicans had just come off impressive gains around the state – taking control of the state Senate for the first time in 10 years and the victory of U.S. Sen. Cory Gardner, who toppled incumbent Democrat Mark Udall.

Call, however, had Republican detractors who saw him as spending too much time on national issues and neglecting local candidates.

“There’s also a group of malcontents in the party that aren’t happy unless they’re attacking somebody’s character,” said Wadhams, who faced criticism from tea party groups before his departure. “I don’t know what can be done to stop it.”