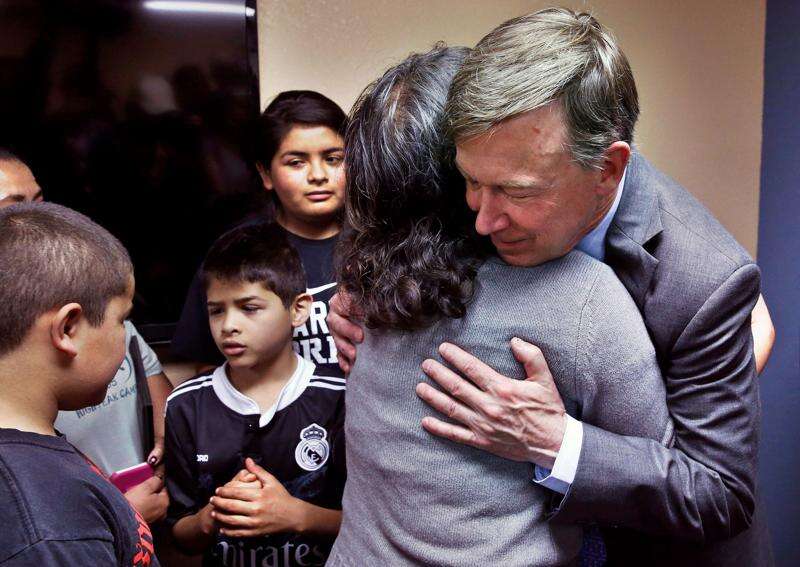 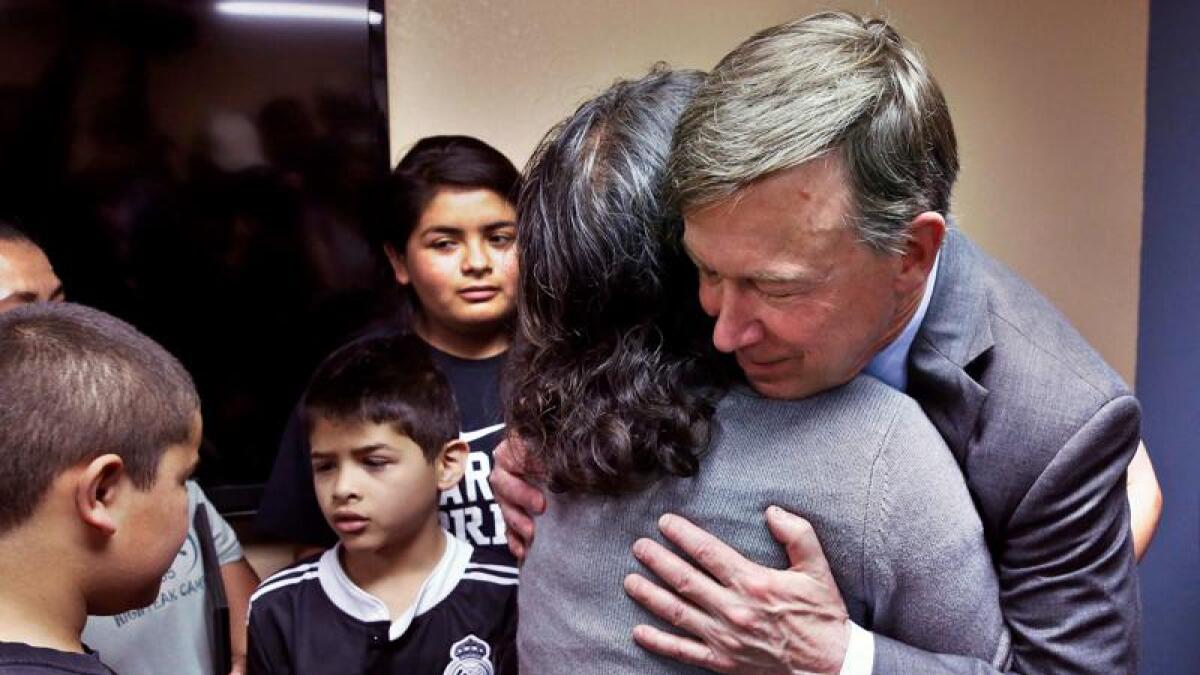 Law-enforcement agencies will also have access to records of misconduct for officers they want to hire, part of a package of measures in response to allegations of wrongdoing by police nationally and in the state. Sometimes disciplinary records are sealed as part of resignation agreements, and hiring agencies may never know when a prospective employee has a history of misbehavior.

Another measure begins phasing out microbeads by 2020. The tiny plastic particles found in soaps and cosmetic products are too fine to be caught in wastewater-treatment plants and can pollute lakes and rivers.

In all, 120 laws will take effect Wednesday.

Colorado has been among five states where habitual drunken drivers are charged only with misdemeanors regardless of how many times they’re arrested. Those against the stricter punishment worried about increased costs to imprison offenders and argued that investing in substance-abuse treatment was a wiser option.

But gut-wrenching crashes involving drunken drivers with several previous convictions made it difficult for lawmakers to continue to oppose the legislation.

In January, Gilbert Martinez, 37, and his sons, Ethan, 6, and Bryson 1, were on their way home from church when authorities say they were struck and killed by a drunken driver with eight previous DUI arrests.

The crash happened in Weld County, which is represented by one of the lawmakers who sponsored the bill.

“I keep looking back and saying, maybe if this was in effect for a while, this family would still be alive,” Republican Sen. John Cooke said.

The new law makes a fourth DUI a felony punishable by up to six years in prison and a fine of as much as $500,000.

Ellie Phipps, 49, testified in favor of the bill in February, telling lawmakers she was going to the gym on a Saturday morning three years ago when she was hit by someone with six previous DUIs. Phipps suffered major injuries to her spine.

“I just hope that it helps prevent future citizens from either dying or being severely injured like I was on our roads,” Phipps, a Grand Junction resident, said Friday.

State wildlife officials will study Colorado’s black-bear population and how to reduce conflicts with humans. They will report their findings to lawmakers by year’s end. The state estimates there are between 16,000 and 18,000 black bears in Colorado, up from about 12,000 in the early 2000s.

The state’s Department of Public Safety will compile data to release each March that tracks demographic information for charges and sentencing, as well as what happens at parole hearings. The goal is to determine whether disparities exist in how cases are adjudicated.

City of Durango announces Fourth of July schedule of events