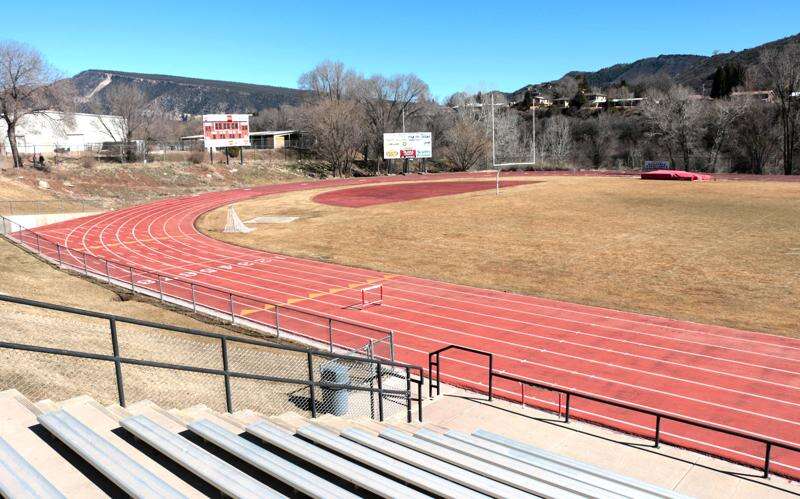 Six members of the Durango High School cross country team have been suspended as they are investigated for having marijuana and alcohol on the team bus as they returned from a meet in Phoenix over the weekend. They had just received their first ever national ranking in the sport.
Durango Herald file photo 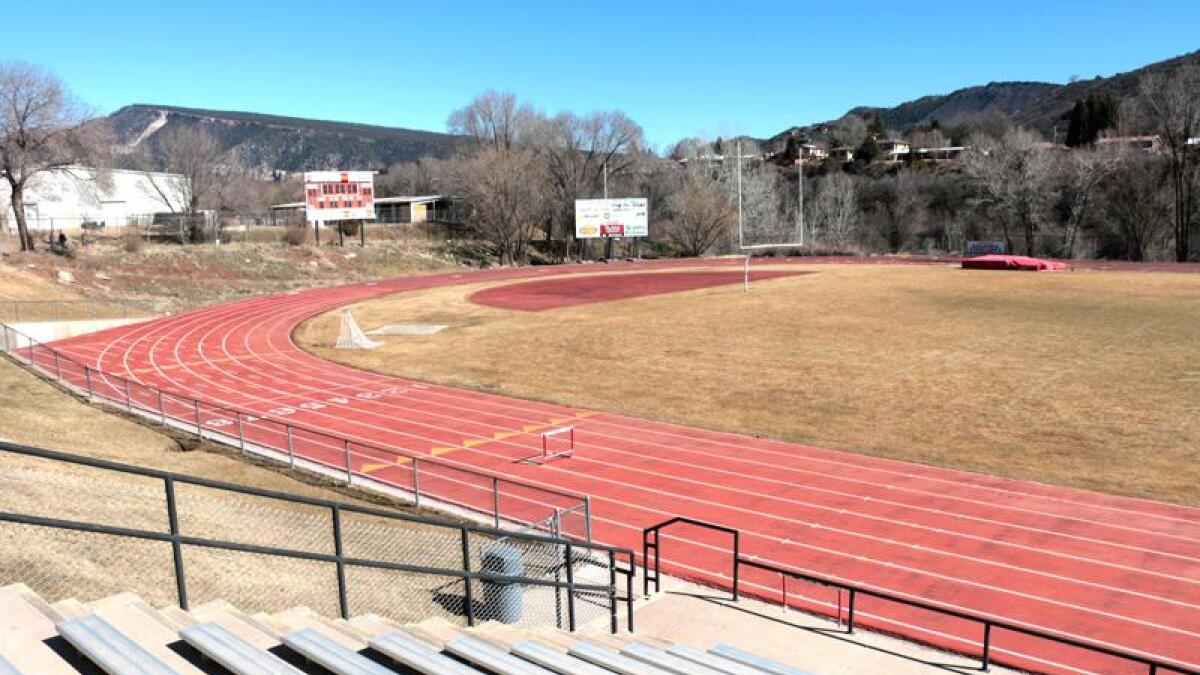 Six members of the Durango High School cross country team have been suspended as they are investigated for having marijuana and alcohol on the team bus as they returned from a meet in Phoenix over the weekend. They had just received their first ever national ranking in the sport.
Durango Herald file photo

Seven members of the Durango High School boys cross country team have been suspended for three days after marijuana and alcohol were found Saturday night while they were staying in a hotel before returning from Arizona’s Desert Twilight XC Festival.

Fifty-five students had traveled to the meet.

“Sadly, our kids are not in an isolated microcosm, and they deal with the same pressures that kids everywhere deal with. We are lucky enough to have kids on the team who had the character to report these concerns to ensure that their teammate who had become ill was taken care of,” said Durango School District 9-R Superintendent Dan Snowberger.

The student was taken to the hospital as a precaution, 9-R spokeswoman Julie Popp said. As far as she knew, the student was treated, released and returned to Durango with the team on the bus Sunday.

Durango High School’s team is a community athletic team, Popps said, and includes members from charter and private schools as well as home-schooled students. While a number of students were involved in the incident, the seven the district reported as suspended were DHS students, she said. The district will not release information about ages or identities of the students involved as a matter of policy.

“Marijuana is legal here, and that can be culturally confusing to kids,” Popp said, adding that the athletes had access to several marijuana derivatives. “But you have to be 21, which they don’t seem to realize.”

Team practices have been suspended indefinitely as the investigation continues, she said. The suspensions are consistent with Colorado High School Activities Association policies, Popp said, although a spokeswoman at CHSAA said this kind of infraction is handled at the school-district level.

DHS’s Athletic/Activity Code of Conduct says that for a first offense, the student and a parent or guardian will be required to meet with the student’s counselor, grade-level administrator and activities director and will be suspended from participation in the extracurricular activity for 20 percent of the consecutively scheduled events.

Two days of the three-day suspension, Tuesday and Wednesday, will be completed outside school, and Thursday will be an in-school suspension.

“Typically, we give support for them to learn around the infraction on in-school suspensions,” Popp said. “For example, if it’s for bullying, we have a curriculum about tolerance.”

The students will also be required to perform community service and to attend an intra-team competition to support their teammates, even though they will not be allowed to compete or ride the bus.

Next on the team’s schedule is the Montezuma-Cortez High School-hosted Ancient Trails 5K on Saturday, and the team will compete, Popp said, minus the seven DHS students. When practices will restart is unclear. The suspended students will be eligible to compete at the regional finals in Gunnison on Oct. 23.

“The real heroes are the students who reported the concerns to me, and their concern for their peers started the healing process right then and there. Following the event, we implemented a number of meetings where the students have an opportunity to have a discussion about where we go from here,” said Durango cross country head coach David McMillan.

He said marijuana paraphernalia, not product, was turned in.

The Demons finished fourth or higher as a team in every competition from freshmen to varsity boys and girls at the Phoenix meet, gaining the boys varsity team a ninth-in-the-nation ranking, which might be the first time any DHS team has received a national ranking.

“Our goal is to create a network of safety measures in the program that deem it heroic when students support each other and our policies, and we will come out stronger for it,” McMillan said

The coach did everything according to policy, Popp said, including typical hotel room walk-throughs and his response once the student became ill.

“We can use these opportunities to build capacity in a team like this, which is a good team. All of them. We can equip them with the ability to help each other and continue to build the character that we are so proud of on our team and in our school,” McMillan said.