Welcome to cuffing season. Does cold weather compel us to couple up?

The leaves are falling, as are temperatures, and singles know what that means: It’s “cuffing season,” the period between October and February when people are more eager to be paired up.

Is cuffing season an urban legend, or is there a scientific basis for it, too? After all, humans don’t have a mating season; we have sex year-round. So what’s special about fall and winter?

For one thing, men’s testosterone is up in November and early December, said biological anthropologist Helen Fisher. Plus, as it gets darker in the winter, she pointed out, the body produces more melatonin, making us sleepy and groggy – “more like a homebody,” Fisher said. “The lack of light might make people want to stay in,” she said. “It’s our version of nesting.”

“People aren’t racing out to do sports in the park,” Fisher said. “It’s time for indoor sports – and certainly love is among them.”

While humans don’t hibernate, we do slow down in the winter. People are consuming more calories, and eating comfort foods and sleeping more, said Glenn Geher, a psychology professor and director of evolutionary studies at the State University of New York at New Paltz.

“The idea of having fewer partners and a more regular relationship goes along with that,” he said.

“If you think about where young adults meet one another, there’s a lot more opportunities in the summer – parties, bars, people are out later,” Geher said. As it gets colder, there are fewer chances to meet potential partners, so singles might pick someone and settle in for the winter.

But Tinder and other dating apps are available year-round – could that change things?

“Even though there are all those online opportunities,” Geher said, “I do think people are still affected. ... The general behavioral slowdown that people experience in the winter still happens.”

Cold weather alone doesn’t spark marathons of Netflix and chilling. Fisher thinks the impending fall and winter holidays have just as much to do with the instinct to pair up. During the holiday season, she says, “most people want to be with somebody – it’s psychological and biological.”

“If they show up for Christmas alone,” Fisher said, “their parents are going to say: ‘Why haven’t you found a man or woman?’” 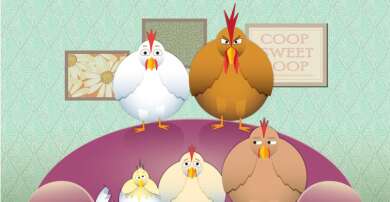 How does birth order influence your personality? 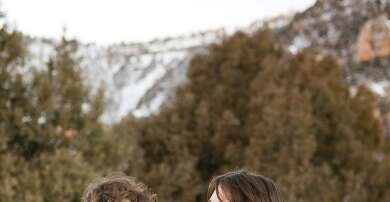 Postpartum depression is more than the ‘baby blues’ 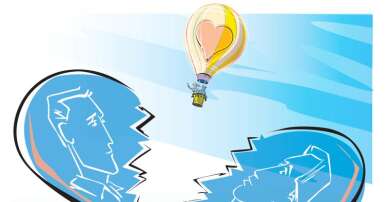 When parents divorce, what about the kids?