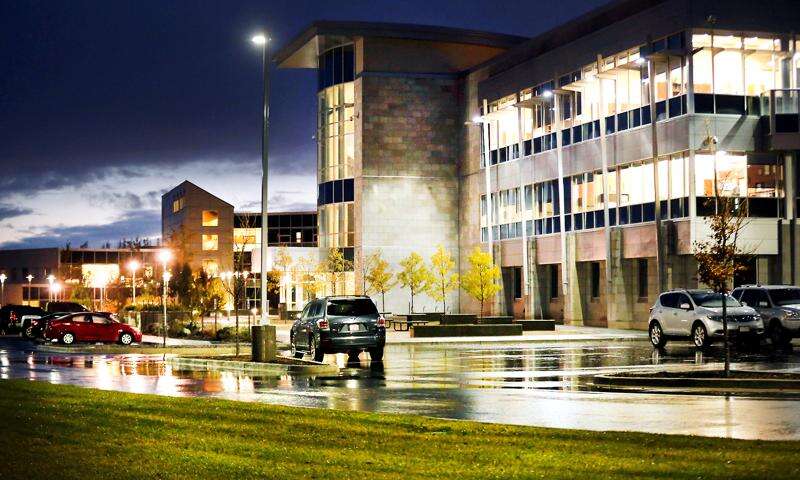 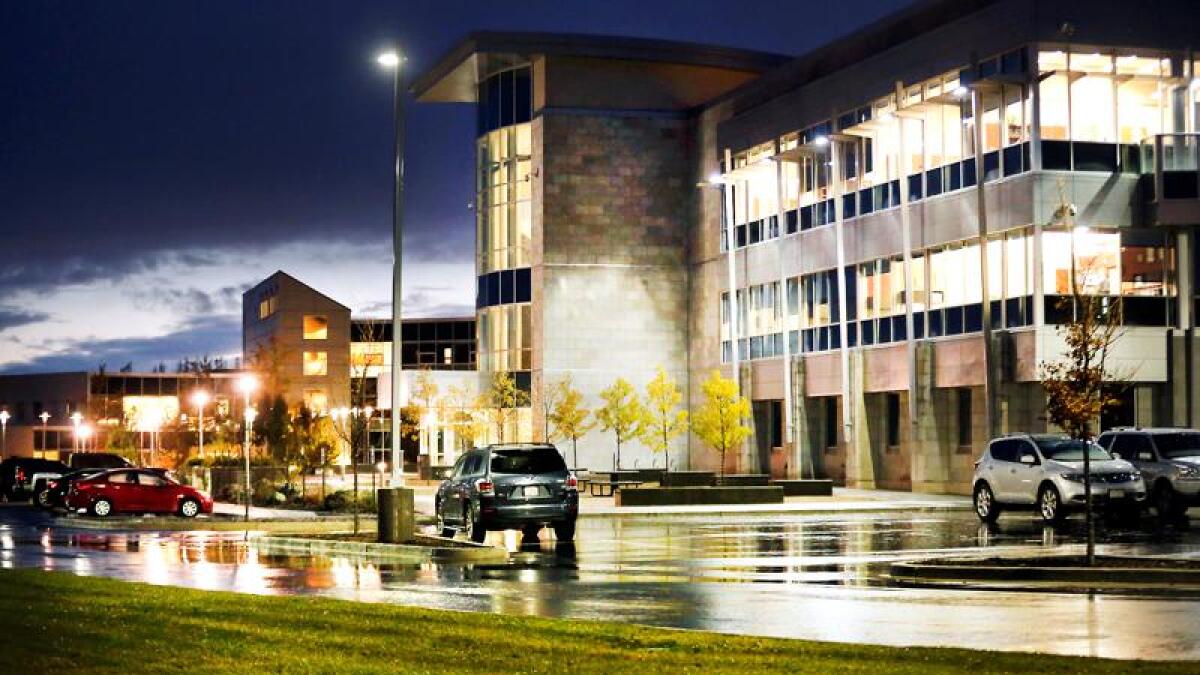 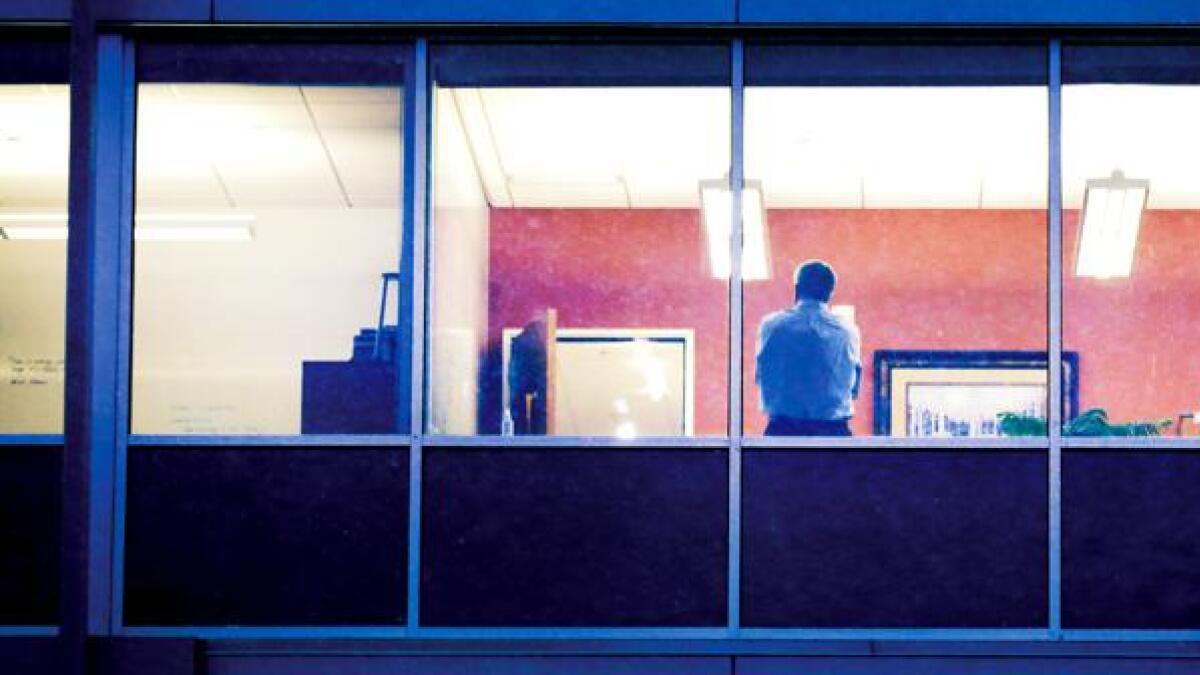 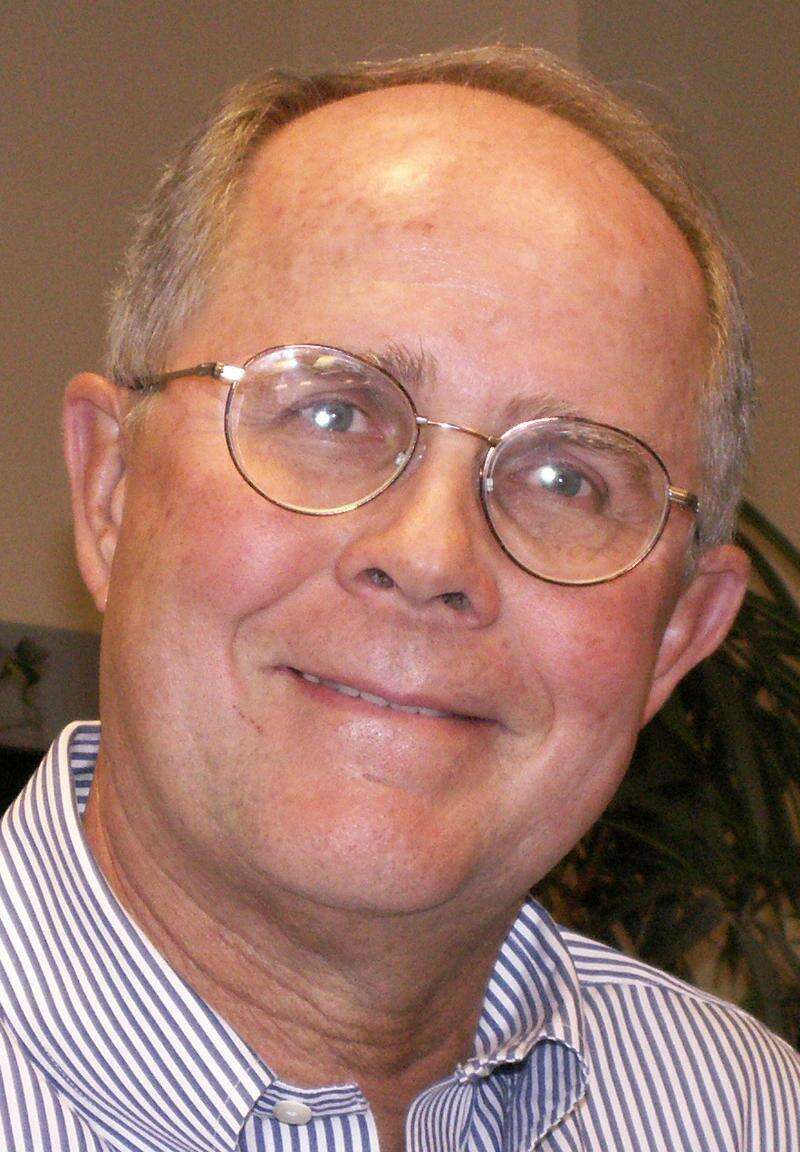 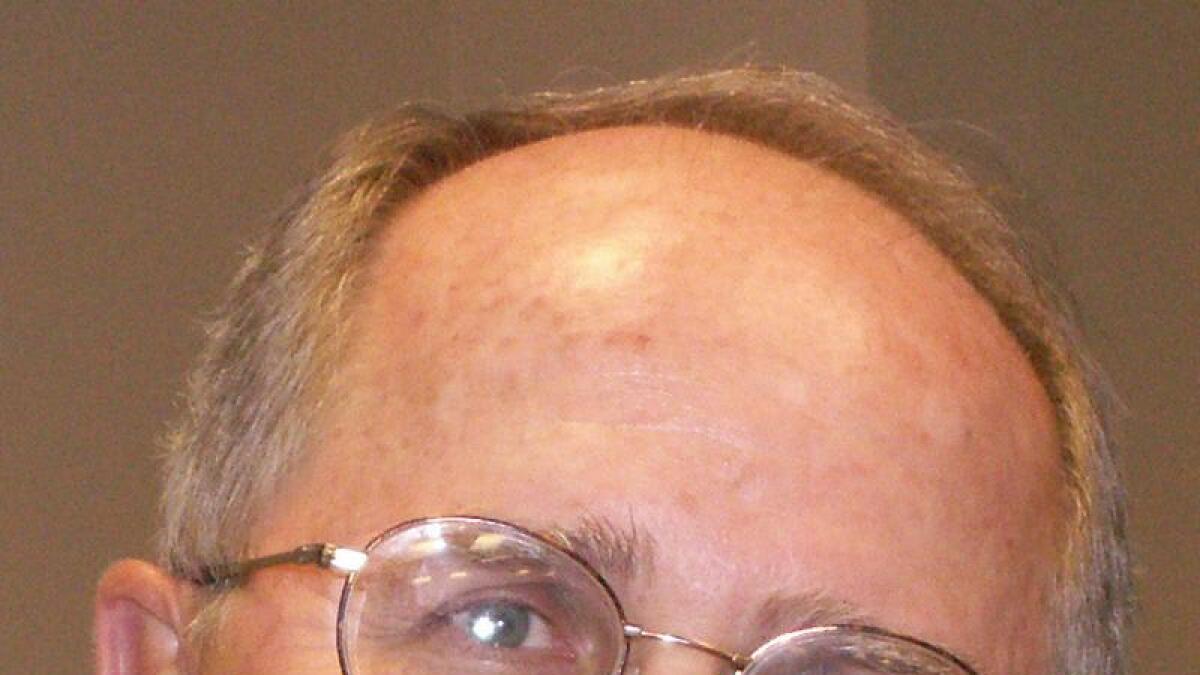 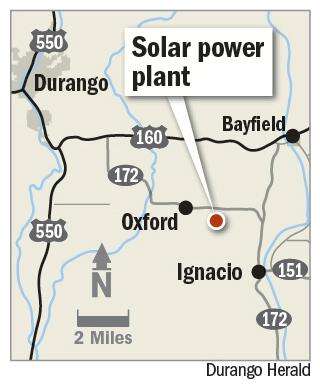 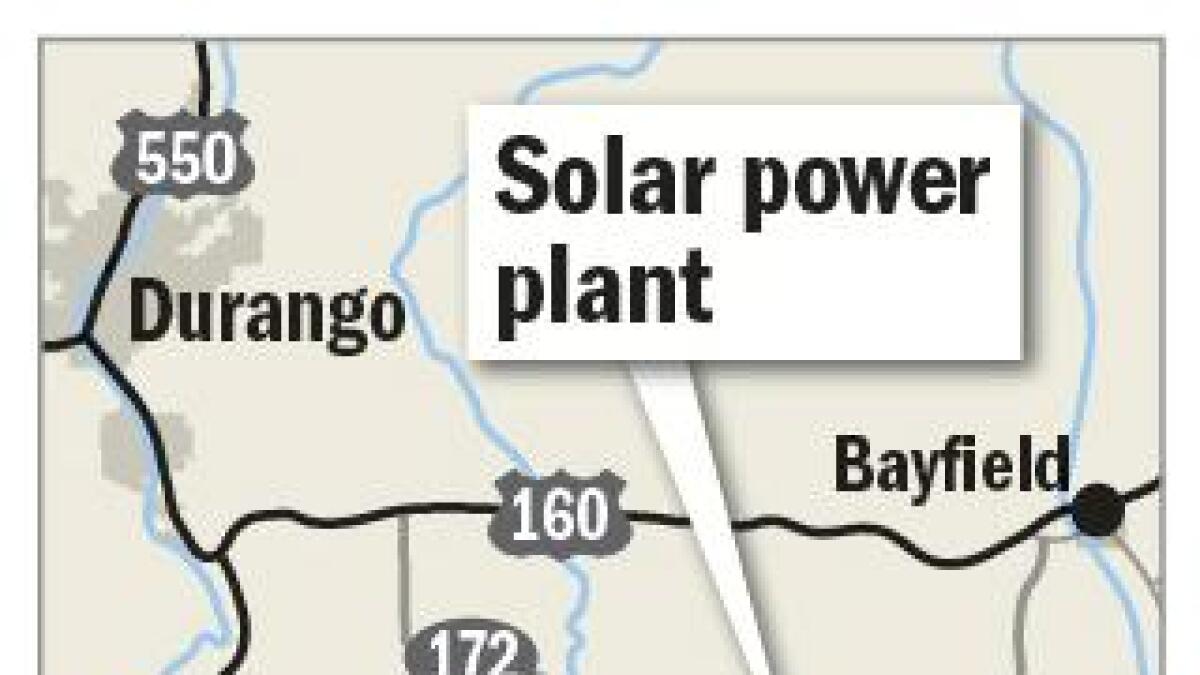 After navigating muddy legal waters, Southern Ute Alternative Energy and La Plata Electric Association came to an accord on the terms for building a solar plant that will power about 10 tribal governmental buildings in Ignacio.

With the threat of losing a $1.5 million grant from the Department of Energy, the tribe has struck a deal with LPEA as an end-of-the-year deadline to build the plant was fast approaching. The grant is almost a 50 percent match for the project, which totals a little over $3 million. Bob Zahradnik, operating director for the Southern Ute Indian Tribe Growth Fund, which realizes the tribe’s economic goals, said the plant won’t be up and running before the year’s end, but the tribe received an extension to finish negotiating details.

Under the agreement, the tribe will be able to lease about 2½ miles of LPEA’s distribution lines to transmit electricity from an 800-kilowatt solar plant. The plant will be constructed on about 10 acres of Oxford Tract, a parcel of tribal trust land close to the tribal campus.

“It’s a demonstration project,” Zahradnik said. “It shows we can generate clean energy on the reservation effectively.”

LPEA is bound by contract with Tri-State Generation and Transmission Association Inc, a wholesale electricity supplier, to purchase 95 percent of power consumed in its service territory in La Plata and Archuleta counties from Tri-State. The trouble with the proposed power plant is that it would exceed the 5 percent LPEA is contractually permitted to self-generate. This created an unprecedented legal web to untangle, and negotiations have been largely conducted behind closed doors since the grant was received in November 2013.

The negotiations were uncharted territory for the Southern Utes, but the legal complexities of providing power to native communities have dragged other tribes to court in the past. The Supreme Court case of Devils Lake Sioux Indian Tribe v. North Dakota Public Service Commission debated whether the tribe as a sovereign nation had the right to bypass statutory regulation and choose its utility suppliers. The court ultimately ruled in the tribe’s favor.

Recently, the Southern Ute Tribal Council and LPEA approved a Power Purchase Agreement and Interconnection Draft Agreement but will not disclose details of either.

“The LPEA board of directors is very pleased to be able to move forward with the Southern Ute Alternative Energy group in development of a solar garden,” LPEA spokesperson Indiana Reed said. “In 2012, the LPEA board did adopt the Alternative Energy Outlook, and part of that is the goal to have 20 percent of electricity used in our service territory generated locally by 2020. The tribe’s project is in line with that, which is one of the reasons the LPEA board is so enthusiastic about it.”

Tribal officials say little about the project, other than it will be a ground-mounted structure that will provide more than 15 percent of fuel usage at the governmental buildings, which equates to powering about 250 typical homes, thus creating a long-term, lower-cost alternative energy source for the tribe. The location was chosen because of its low environmental impact and substantial solar resource.

“This will be the largest solar photovoltaic project within LPEA’s service territory,” LPEA CEO Mike Dreyspring said in a prepared statement. “Now that these important agreements are completed, we look forward to working with the tribe on the next steps and seeing this project through to fruition.”

Those next steps include finalizing the construction site, completing designs and passing the LPEA’s engineering review.