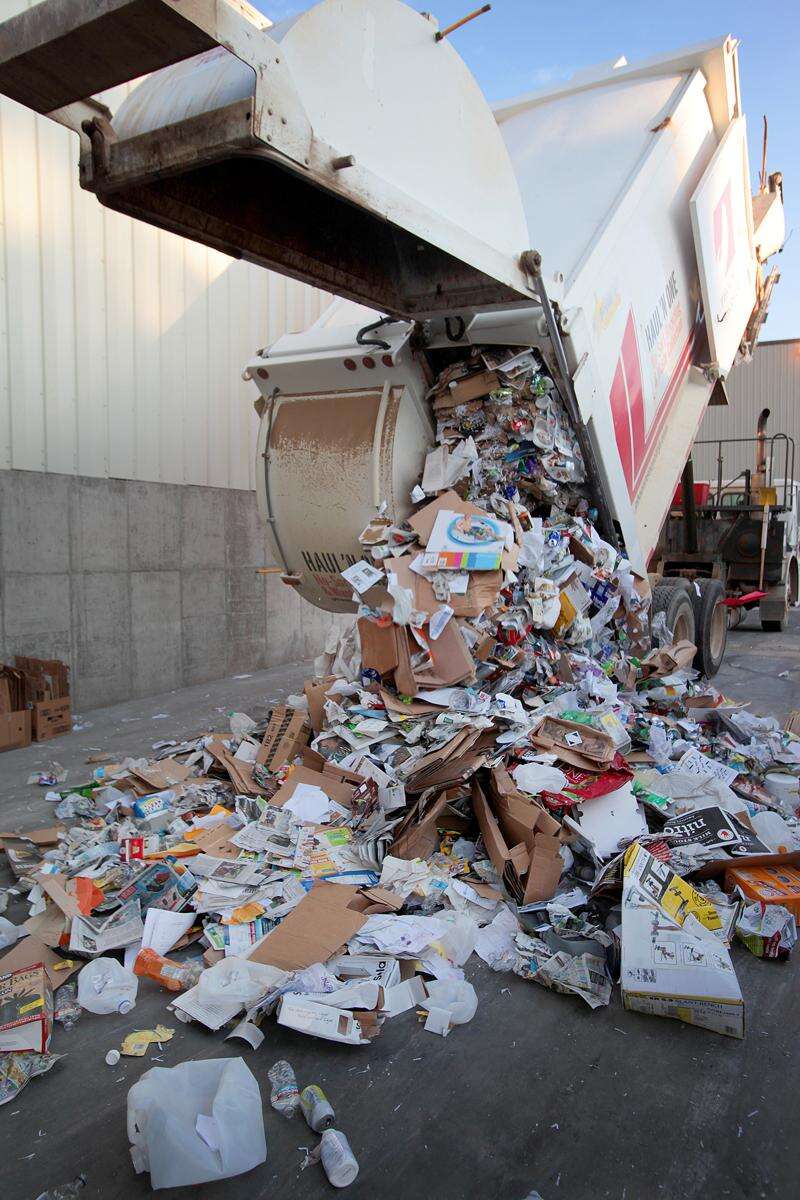 Mike Rasmussen, a driver for Phoenix Recycling, delivers a load of household single-stream recyclables to the Durango Recycling Center in 2013. The company plans to open a processing center on 30 acres off County Road 307.
Shaun Stanley/Durango Herald file photo 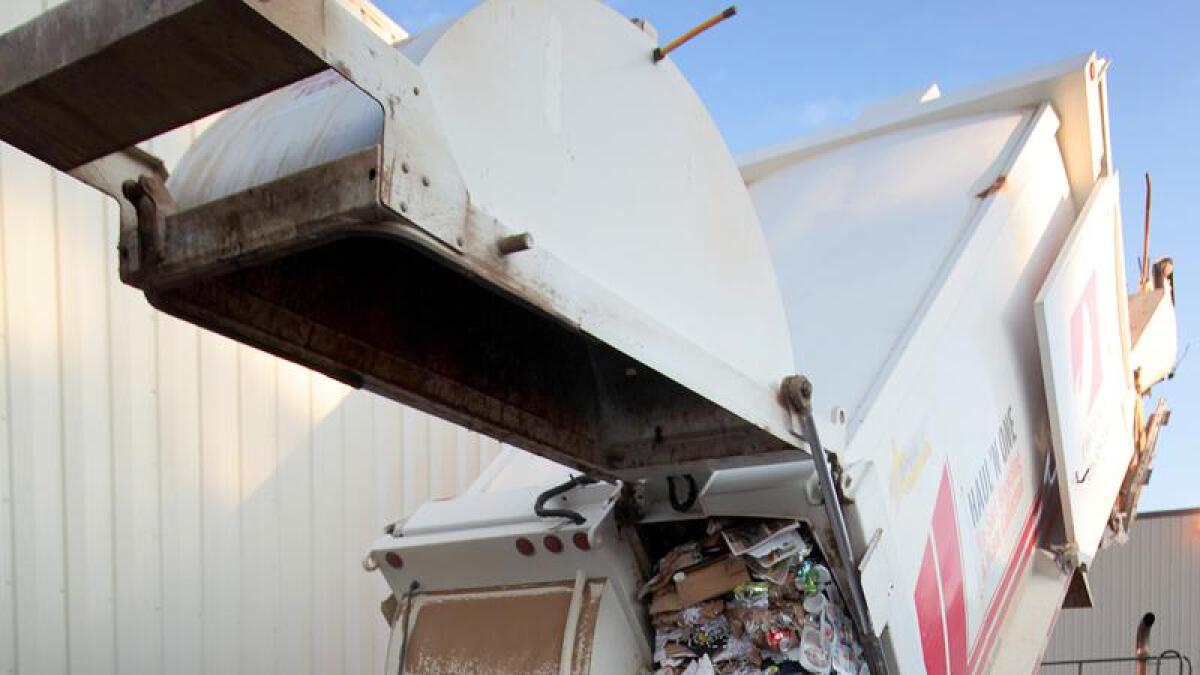 Mike Rasmussen, a driver for Phoenix Recycling, delivers a load of household single-stream recyclables to the Durango Recycling Center in 2013. The company plans to open a processing center on 30 acres off County Road 307.
Shaun Stanley/Durango Herald file photo

Phoenix Recycling intends to open a recycled-materials processing center on 30 acres off County Road 307 in the hopes of streamlining that process for the city of Durango.

Thompson told the board he had been planning this project for a long time and received a $260,000 grant from the Colorado Department of Public Health and Environment for the project, which has a June 30 expiration. The proposed operation would not be a drop-off facility. Rather, Phoenix would be working with municipalities and commercial haulers.

Thompson said his facility would not compete with the city of Durango but rather give it the option of saving money spent on shipping recyclables out of state for processing.

“What happens now is all the recycling in the region goes to Durango and is shipped off to Albuquerque, Salt Lake City, the Front Range,” Thompson said. “The city pays $8 to $10 per ton. We want to take that material and process it here. That means those blue collar jobs come back here. I don’t want to send profits out of state.”

The owner said he would start by hiring two additional employees for the processing center then add more as needed.

Thompson added that the county property proposed for the processing plant is the “only vacant, decent property with industrial designation” available.

“I’m pleased it’s in La Plata County and excited about what it can do for regional recycling,” Lachelt said. “It will have a lot of long-term impacts.”

The proposed facility would operate from 6 a.m. to 5 p.m. Monday through Friday. It would tentatively open by July 1.

The applicants are planning for 150 plants and will distribute the product to local and statewide retail businesses.

Green Street Dispensary has been open for seven months. Owner Joel Cameron would answer questions only via email, and did not immediately respond to emailed questions Tuesday.