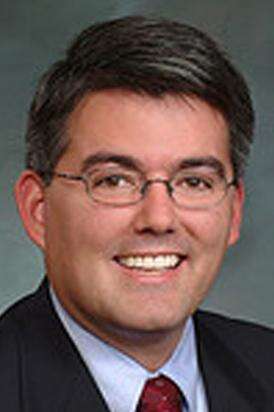 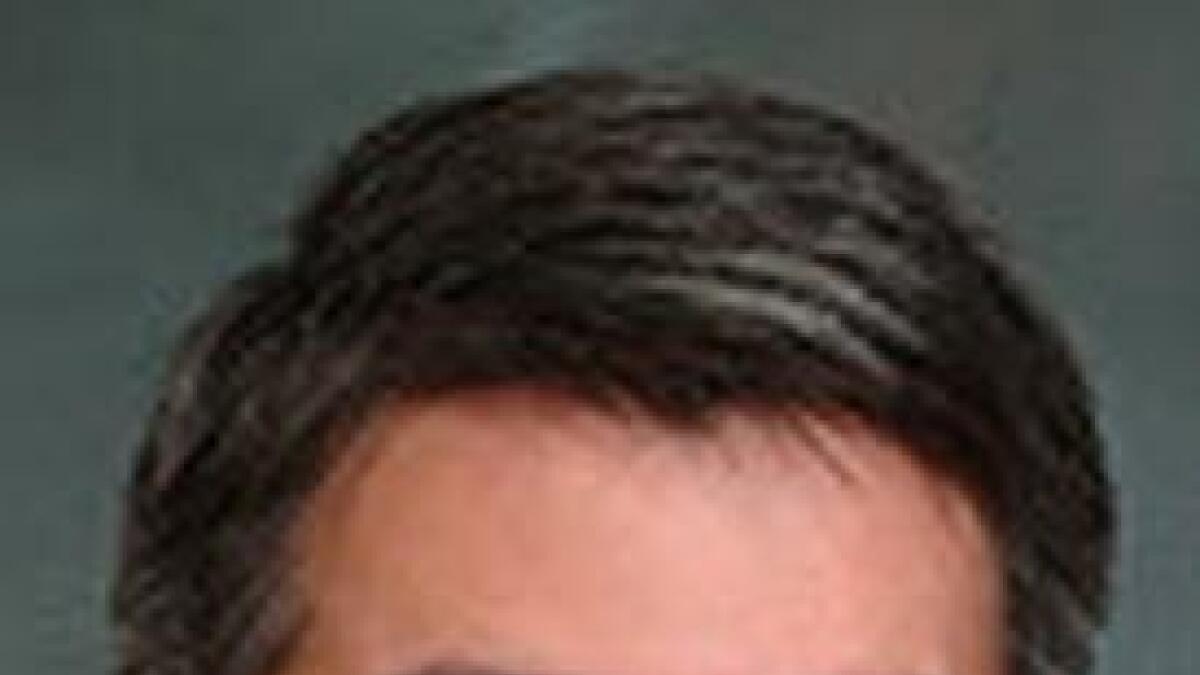 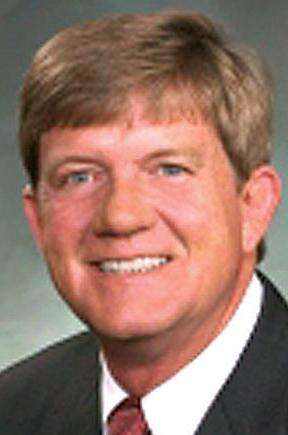 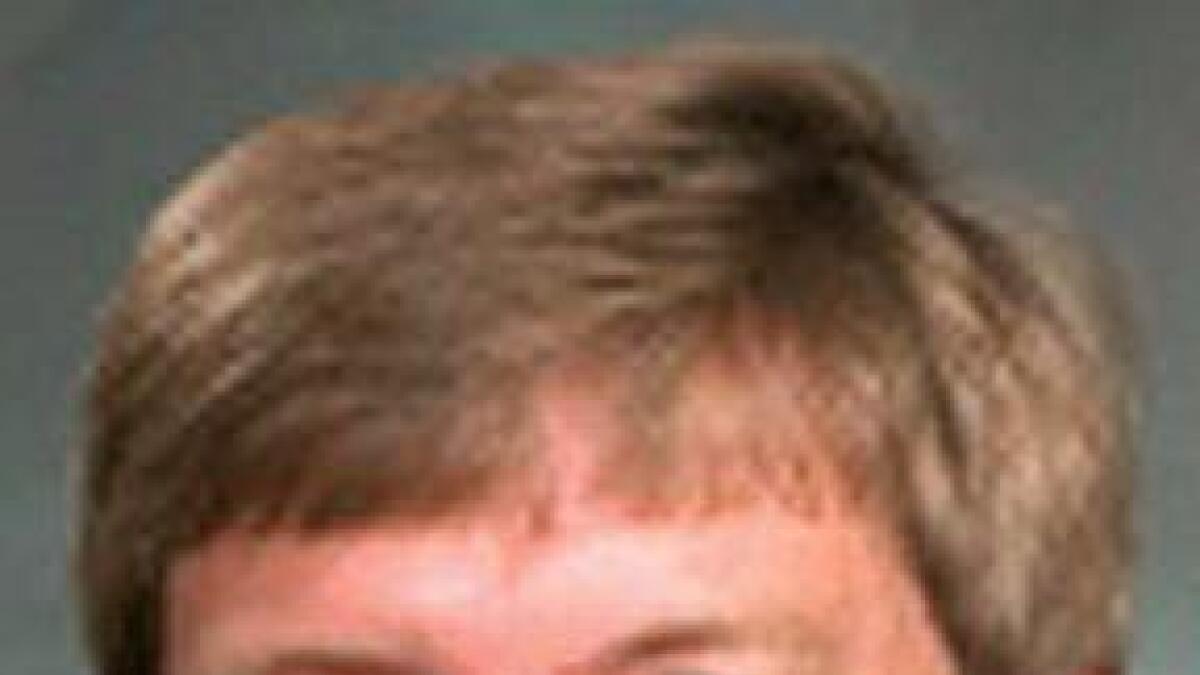 WASHINGTON, D.C. – Opponents of the Environmental Protection Agency’s proposed Waters of the United States rule failed to garner enough votes in the Senate on Thursday to override President Barack Obama’s veto of their resolution of disapproval regarding the rule.

Sen. Cory Gardner, R-Colo., voted in support of overriding the president’s veto of Senate Joint Resolution 22. The measure would have nullified the proposed changes to the definition of “waters of the United States” under the Clean Water Act.

“The responsibility for managing Colorado’s water should be left to state and local governments along with our water districts, not with the federal government through overreaching regulations like WOTUS,” Gardner said in a statement soon after casting his vote. “I will continue to forcefully oppose WOTUS and take any steps possible to block its implementation.”

The 52-40 vote came short of the 60 votes needed to override the president’s veto. Sen. Michael Bennet, D-Colo., voted against overriding the veto.

The anti-WOTUS resolution, of which Gardner was a co-sponsor, passed the U.S. Senate in November on a 53-44 vote. Last week, the House of Representatives voted 253-166 in favor of the resolution, sending it to the president.

“Clarifying the scope of the Clean Water Act helps to protect these resources and safeguard public health,” President Obama said in his veto message on Tuesday. “Because this resolution seeks to block the progress represented by this rule and deny businesses and communities the regulatory certainty and clarity needed to invest in projects that rely on clean water, I cannot support it.”

Opponents of the rule change view it as a federal takeover of water rights on private lands that would expose impacted landowners to higher compliance costs.

The EPA says the rule does not protect any new types of water, regulate ditches or groundwater, or create new requirements that would impact private property rights.

“Implementation of this overreaching rule has been halted by the courts, but there is still a need for concrete protections to be put into place to defend private water users from these types of federal takings,” Green said.

The U.S. Court of Appeals for the 6th Circuit issued a nationwide stay on the WOTUS rule’s implementation in October while it determines jurisdiction over challenges to the rule.

egraham@durangoherald.com. Edward Graham is a student at American University in Washington, D.C., and an intern for The Durango Herald.