Bill in Colorado Legislature would analyze water lost to Nebraska 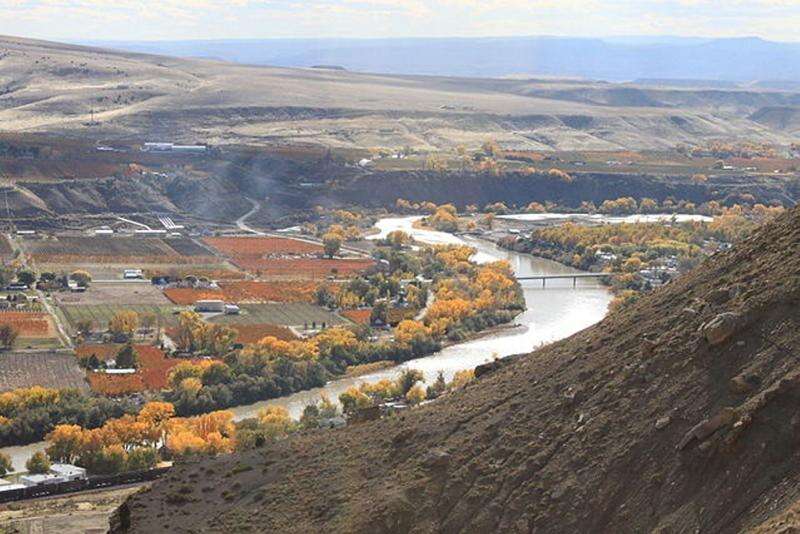 The Colorado River serves as the backbone of the West’s economy and a critical source of drinking water for millions. The state’s farmers and ranchers hope Colorado’s Water Plan, unveiled in December, will protect the river. The state Legislature is grappling with multiple issues related to water policies and the state’s looming shortage.
Courtesy 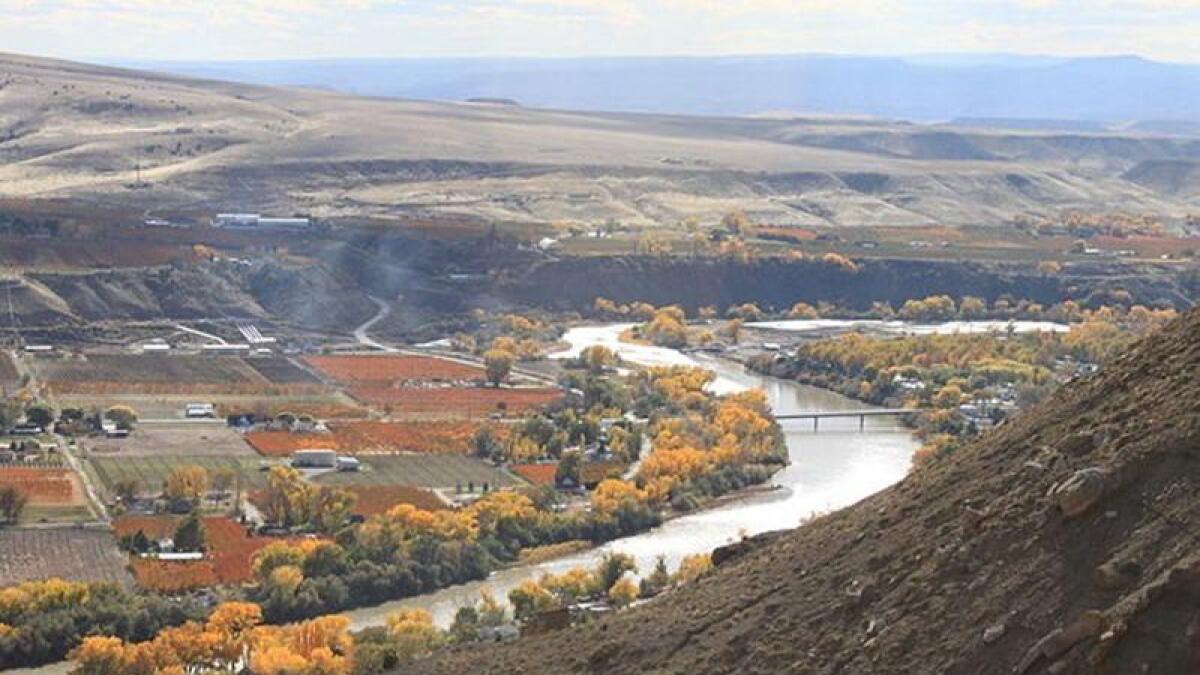 The Colorado River serves as the backbone of the West’s economy and a critical source of drinking water for millions. The state’s farmers and ranchers hope Colorado’s Water Plan, unveiled in December, will protect the river. The state Legislature is grappling with multiple issues related to water policies and the state’s looming shortage.
Courtesy

DENVER – Lawmakers this week navigated the choppy currents of water policy, including one effort to study storage in the South Platte River basin.

Republican Rep. J. Paul Brown of Ignacio, who sponsored the measure, said passage of his South Platte bill would be “historic,” pointing to long-running conversations to study impacts to the state’s precious water reserves.

The bill would require the Colorado Water Conservation Board to study the amount of water that has been delivered over 20 years to Nebraska from the river in excess of the amount allowed under the South Platte River agreement.

The legislation was amended on Monday to require approval from the South Platte Basin Roundtable and Colorado Water Conservation Board before spending the $250,000 on the study.

In addition to studying water leaving the state, it would also examine possible locations for a reservoir along the river between Greeley and Julesburg.

Water officials will report back to lawmakers with findings.

The House Agriculture, Livestock and Natural Resources Committee backed the bill unanimously. It now heads to appropriations, where it is likely to survive, as funding would require approval from the basin roundtable and water board, and the $250,000 would come from existing severance taxes.

“We are depending on Western Slope water to continue to supply the growth on the Front Range, and the water’s just not there,” Brown explained of the intent of the bill.

State water officials highlight that the issue is a critical one, pointing to looming shortages. The state last year began implementation of a water plan that aims at achieving 400,000 acre-feet of municipal and industrial water conservation by 2050.

Supply shortfalls are expected by 2050 or sooner, with results that could lead to agricultural dry-up and fish and wildlife extinction, as well as increased demands and pressure on municipalities.

“The balance that we have to strike along all the basins is an important one. The South Platte River happens to be the Gordian knot of water in Colorado because we have the population here, and the water scarcity is so highlighted here that the idea of storage and conservation in this basin really means it punches above its weight statewide,” said James Eklund, director of the Colorado Water Conservation Board.

While the South Platte represents only one basin, it impacts water across the entire state. There are 25 transmountain diversions, meaning water from rural Colorado is used for municipalities along the Front Range.

“Looking at these alternative supplies will help us meet our gap in the future without putting as much demand and pressures for additional supplies,” said Bruce Whitehead, executive director of the Southwestern Water Conservation District.

But the South Platte is only one component on an extensive wish list addressing water problems facing Colorado.

Lawmakers also heard this week about problems involving wastewater treatment facilities that need to be updated and toxic algae growth, such as microcystin, which is a liver toxin. The concern is when people are exposed during recreation.

But overshadowing the concerns is money.

“We’ve already said that we don’t have the money to pay for it, so these communities cannot meet those standards – what happens next?” Rep. Don Coram, R-Montrose, asked members of the Colorado Water Quality Control Commission, referring to water quality standards.

“This is a tough nut to crack,” responded Barbara Biggs, a member of the commission. “There isn’t funding for the infrastructure, and yet there’s tremendous pressure to protect the environment.”