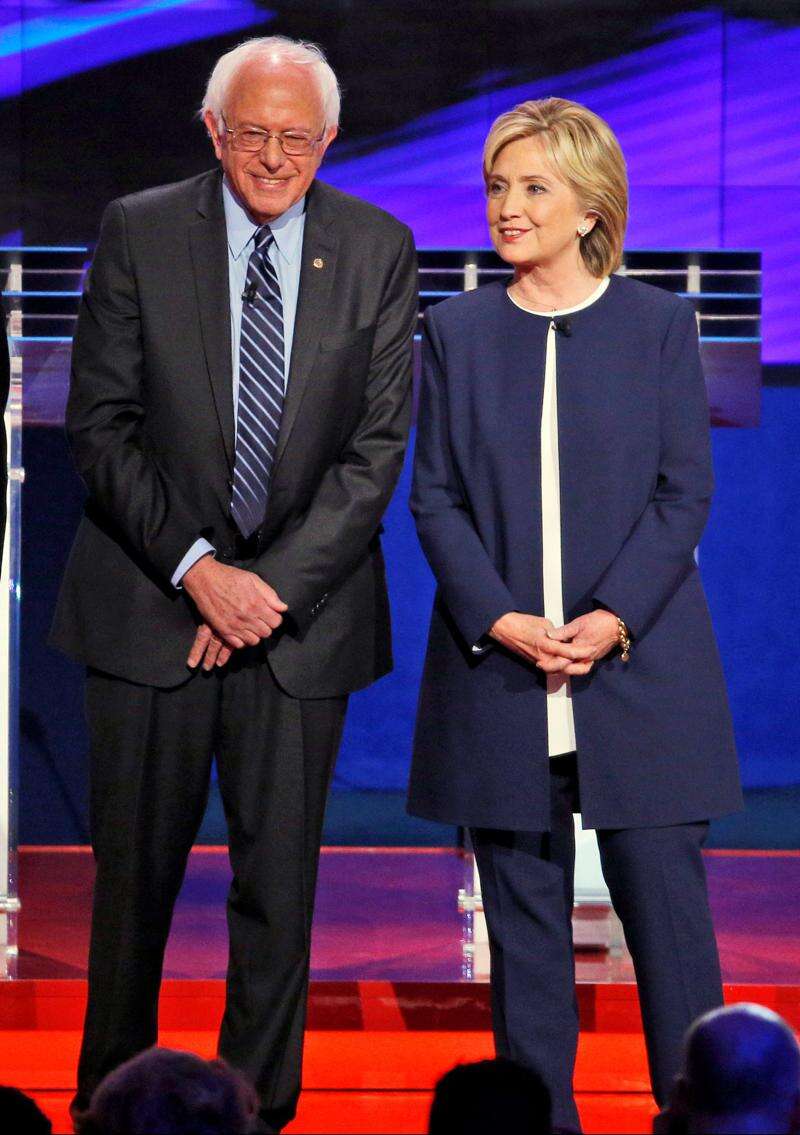 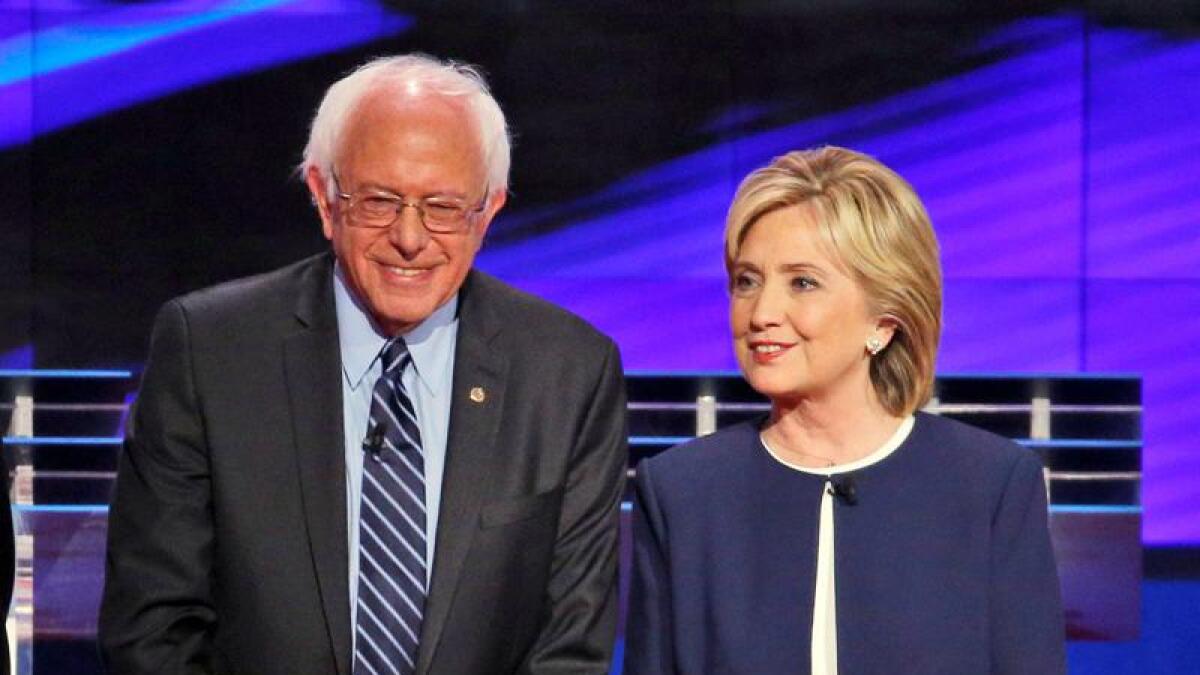 Organizers for the two campaigns offered comments on Tuesday, after the Associated Press reported that Clinton will become the first woman to top the presidential ticket of a major U.S. political party.

The AP surveyed all 714 superdelegates – party officials and officeholders – in determining that Clinton has the 2,383 delegates needed to become the presumptive nominee.

While superdelegates can change their minds, many have been unwavering in their support of Clinton, including in Colorado, where Sanders won 59 percent to 40 percent at the March 1 caucus, though he has had a difficult time garnering establishment Democratic support.

The Sanders campaign remains committed to taking its “political revolution” message, which continues to fuel passion, to the July Democratic convention.

A glance at social media reveals that Democrats and progressive voters remain split, with some irate that media organizations gave the nod to Clinton ahead of Tuesday primaries in key states, including California and New Jersey.

But some Sanders supporters are starting to feel the tide turn.

Ana Moran, a recent graduate of Fort Lewis College and a Sanders organizer, said she expects Sanders fans to coalesce around Clinton.

“Although it pains me to say it as a Sanders supporter, Hillary is going to receive the nomination unless there is a contested convention. Even then, Bernie’s funds have dwindled, and the likelihood of the superdelegates changing their support is unlikely, but nonetheless, not impossible,” Moran said.

“Bernie supporters need to recognize what is at stake during the general election and sacrifice some of their will and vote with their minds and not their heart. Until then, I say don’t give up the fight.”

On the other side, Kathleen Adams, a Clinton organizer in Durango, was sympathetic.

“It’s premature to make an announcement like that,” Adams said of the AP’s projection. “It seems kind of discourteous to me. I’m sorry that happened, even though I’m still supporting Hillary strongly.

“We don’t have much rising up here in Durango. I’m working with people that I know and have worked with for years who are supporting and are actually leading the Bernie crew here, and there’s definitely an element of, ‘We’re ready to do our best to convince the voters in La Plata County that they need to join forces.’”

Just over a month ago, it was the Republican Party that faced a divide that party leaders feared would lead to a contested convention.

But with the departure of Ted Cruz – who won Colorado’s Republican convention – and other GOP candidates, a path was paved for Donald Trump, who continues to garner establishment support, despite his controversial statements and platform.

“I figured they would get theirs done and get to where they needed to go long before we were,” House said. “I’m really pleased that we are way beyond where they are at this point.”

Eric Sondermann, a longtime Colorado political analyst, said he expects Democrats to have an easier time unifying than Republicans, as there will be more will to attack Trump, and that some of Sanders’ message will carry over.

“Clinton has certainly won this battle, but there’s an element to which Bernie Sanders is winning the war, not Bernie Sanders personally ... but the messaging,” Sondermann said.