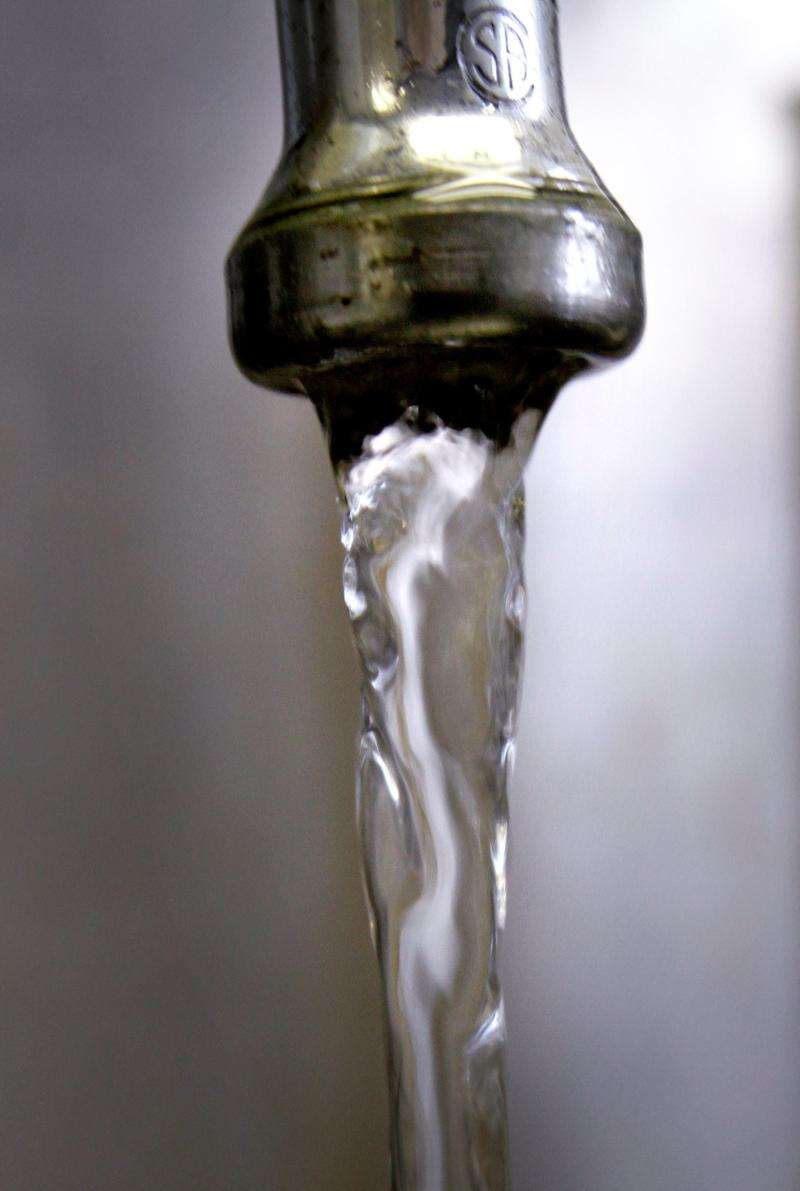 The Durango City Council decided Tuesday fluoride will stay in the Durango’s drinking water. The issue deadlocked the city’s Utilities Commission, an advisory board, but the city councilors decided fluoridation is in the best interest of public health.
Keith Srakocic/Associated Press file 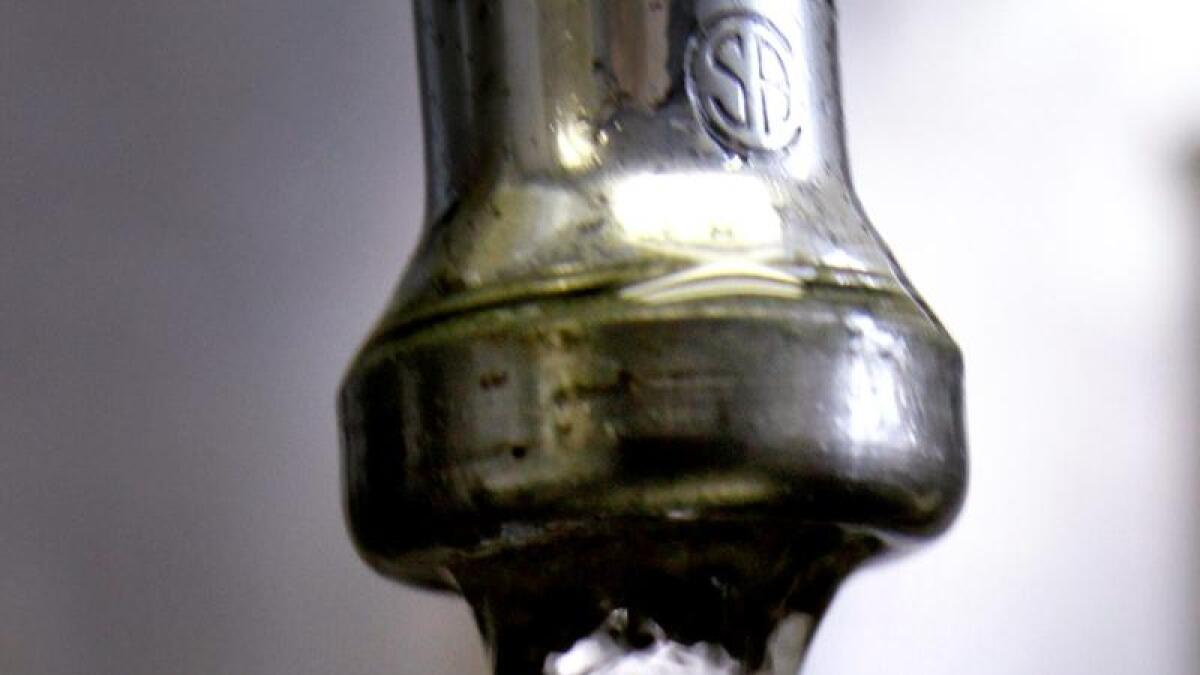 The Durango City Council decided Tuesday fluoride will stay in the Durango’s drinking water. The issue deadlocked the city’s Utilities Commission, an advisory board, but the city councilors decided fluoridation is in the best interest of public health.
Keith Srakocic/Associated Press file

The question deadlocked the city’s Utilities Commission, so that advisory board did not have a united position to present, but the commission’s chairman, John Ballew, and San Juan Basin Health Department Executive Director Liane Jollon both spoke in favor of fluoride.

“We would strongly recommend continuing this practice,” Jollon said.

The Utilities Commission has been exploring fluoridation in drinking water since fall. The board heard presentations from residents who want to see fluoridation ended and from health officials who tout widespread fluoridation as a public health victory.

In the end, Ballew could not find evidence in peer-reviewed studies that the low levels of fluoride in drinking water cause harm.

“It was a real rat’s nest trying to figure out what was accurate information,” Ballew said.

Three members of the Utilities Commission agreed that fluoridated water had positive health benefits, but questioned whether the city should be putting it into the drinking water, according to city documents.

“I don’t agree with forcing a population to take fluoride,” Paul O’Niel wrote to the council.

Councilor Dick White, the liaison to the commission, who did not attend the meeting, argued in a written statement it was callous for the city to think that the families of youth not receiving dental care would buy fluoridation products.

“It is preferable for more affluent families that are concerned about possible but unproven negative impacts to buy filters that remove fluoride,” he wrote.

John Rothchild, a dentist, came to hear the council’s discussion. He filters out the fluoride from his home water and his clinic because of the potential side effects of fluoride, especially on the thyroid. When it comes to tooth decay, sugar is far more important, he said.

“We have to control the sugar,” he said.