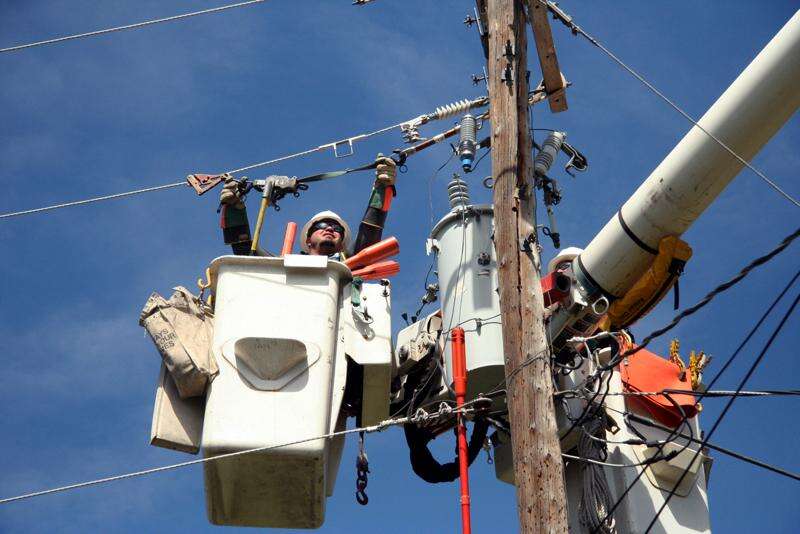 La Plata Electric Association is in negotiations with Crossover Energy Partners to pick up half of its power supply demand. (Courtesy of LPEA) 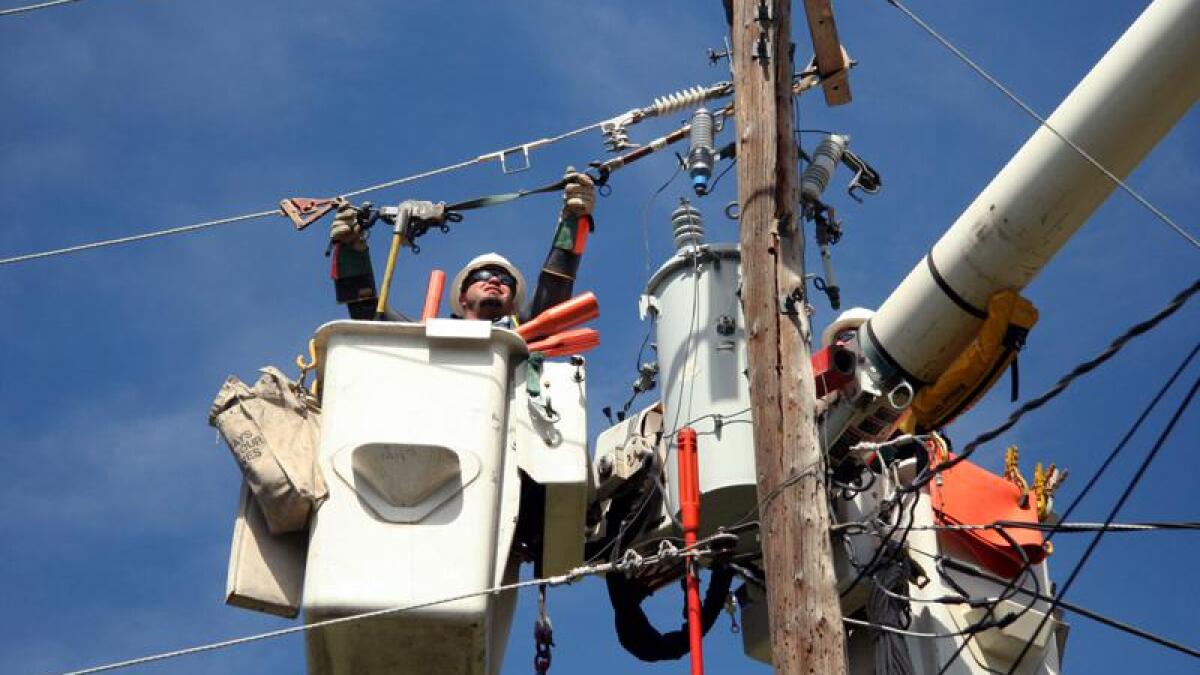 La Plata Electric Association is in negotiations with Crossover Energy Partners to pick up half of its power supply demand. (Courtesy of LPEA)

La Plata Electric Association hosted a meeting Monday night to announce it is in negotiations with Crossover Energy Partners to provide the co-op with half of its required megawatts.

According to LPEA, a partnership with Crossover, which has offices across the country, would save the the co-op $7 million annually on its energy cost.

“We made the pledge that we were not going to proceed in doing this if it put any upward rate pressure on our members,” said Dan Harms, LPEA vice president of grid solutions.

In 2018, LPEA committed to reducing its carbon footprint in half by 2030, and it could reach that goal six to seven years early if it partners with Crossover, Harms said.

LPEA is still just negotiating with Crossover, and an actual deal could be several months out, Harms said. LPEA anticipates that if the partnership moves forward, the co-op would begin distributing power from Crossover sometime between January 2023 and January 2024.

LPEA’s current power supplier, Tri-State Generation and Transmission, is supportive of LPEA seeking another partner, as both Tri-State and LPEA look to reduce the amount of carbon-based energy.

“We have already closed two coal units, and have announced closure dates for three more coal units,” said Pat Bridges, senior vice president and chief financial officer for Tri-State. “We anticipate that by 2024 that 50% of the energy we provide to our members will be renewable.”

Since 2019, LPEA has sought to amend its 50-year contract with Tri-State in an effort to provide its members with cost-efficient, low-carbon power.

LPEA reached an agreement with Tri-State that it would seek options for a partial contract to receive 71 megawatts, or about 50% of its annual power, from another power company. Currently, LPEA receives 95% of its power from Tri-State, with the remaining 5% generated by LPEA itself.

After a request for proposal period, LPEA had nine power companies that were interested in providing the co-op with the low-carbon power it was looking for.

LPEA decided to continue negotiations with Crossover based on cost, reliability and strength, supply flexibility, and a low-carbon energy portfolio.

“Crossover was the company that was able to meet all of our evaluation criteria that we had in a stellar fashion,” Harms said. “They had the best overall scores not just in cost and reliability, but in clean energy.”

One benefit to LPEA working with Crossover is cost stability, Harms said.

“We’re looking at having the ability to have half of our power supply have set pricing for a 20-year term,” Harms said. “We know what that pricing is going to be every year for the next 20 years.”

Harms listed a number of direct benefits that LPEA believes its members will receive through a partnership, including potentially lower cost for power, and increased funding for capital projects and fire mitigation.

A number of LPEA customers tuned into the virtual meeting, and many wanted to know how much the buy-down payment will be with Tri-State. LPEA said the buy down is still being settled legally, and numbers can’t be released.

LPEA members also wanted to know about infrastructure associated with the project. A number of questions were asked about where power was coming from and where solar panels might be installed in La Plata County.

“Once we have everything ironed out, we will be able to share some of that information with you,” Harms said.

Co-op members who were unable to attend Monday’s virtual meeting can tune in Wednesday to provide input on LPEA’s plans moving forward. Those who want to attend must register ahead of time. 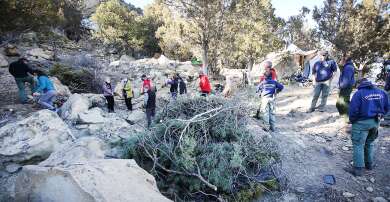 Have you been keeping up with your local headlines? Test your knowledge in Quiz No. 143

Have you been keeping up with your local headlines? Test your knowledge in Quiz No. 143
MENU
SEARCH
SIGN IN